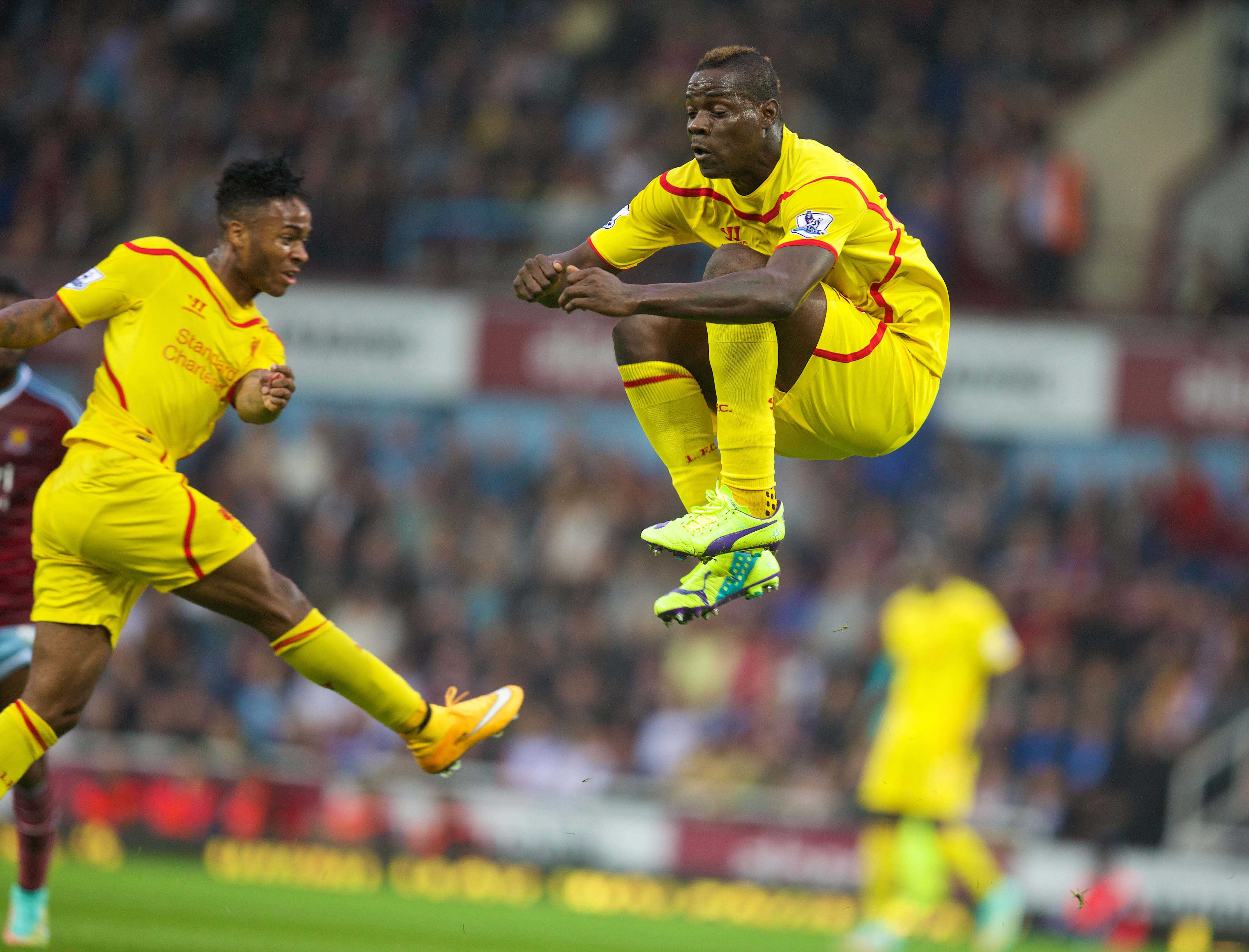 THIS has become, perhaps too quickly, perhaps unfairly, the biggest challenge of Brendan Rodgers’s Liverpool career. Liverpool have for the second time lost consecutive games under Brendan Rodgers. The previous two were against the sides that finished 1st and 3rd. These two? With the greatest respect I’d estimate 13th and 11th. Further, in a climate where a maximum of six defeats will allow a title challenge, Liverpool have already lost three.

That said, Balotelli probably shouldn’t have them. That was a good game from the big man. My Balotelli question marks are just that. The big man. The big man. We haven’t had a big man under Rodgers. Is Balotelli a good big man? Yes. He’s a cracking big man. He looks better or equal to loads of splendid big men. But is this side about big men? Does that work?

The remainder. A combination of role and application makes Gerrard seem like playing with ten currently. I’m sure he’ll make a tit of me, Steven. A tit of me in no time. He’s done it to lads like me a billion times. A tit of me in Berlin. He’s stratospheric. I’m in a hutch in Burnley. What they do there don’t concern me. That is him and me. So. He’ll make a tit of me but at the minute it hurts to watch. Hurts to see. He’s struggling, he’s bypassed and he has a knock on effect.

We appear to have degraded another centre half. We do that. I’m ok with doing that if we commit to it but Lovren’s turned up to lead. To talk. To be sane in the leading and the talking. And perhaps he is but there is a ton of insanity in his doing. It may not be wise to bring a lad in and tell him not just is he responsible for his game but for everybody’s. That’s a load of stress.

It spreads around. Manquillo a young man unsure. Skrtel insecure. Sakho strong for 40 and then weak as a kitten. Leiva twice as anonymous as Gerrard. Lallana has a price tag and can’t get going in this environment. Borini more movement than presence. Desire not enough but desire is something.

The goals make me want to go out and commit mass murder.

Listen, a word. West Ham United had an excellent first half. They have good players and a good manager. They knew their business and decided how they’d get about Liverpool. Sakho’s goal was lovely. A proper dink. I love a dink. It is quite the dink. They are and were good. Loads of admirable performances and decisions on the pitch and from the touchline. Well in.

The second half was better. A load of smart choices led to a good first fifteen there. Intensity and focus was there. Exuberance wasn’t but who can blame them by that point. Then the game ebbed into nothingness and there wasn’t what creates urgency there as an option.

And so we are here. Rodgers is here. Rodgers’s job has never been harder than this. That isn’t to say he is or should be under pressure. The pressure he should be under is that he puts himself under. To improve his players week on week. To get results. To play and play. To die for the shirt. To make that what Liverpool are about. This Liverpool doesn’t look like his. His change this evening was bold and was his. Rodgers has balls. He’ll be bold and strong. His team needs to look like his team. Last season they did. They were young, focussed, headstrong and a bit mad. Brendan Rodgers. A bit mad. Make it mad and Liverpool win. Liverpool have been too sane this campaign.

That might be too much to ask. What isn’t is that they look like themselves. They looked, not so long ago, like wild abandon. They looked like a sundrenched, windswept Ingrid Bergman kiss. Not in the next life. I wanted it in this.

Because what makes me sad. What gets my goat. Isn’t losing. I’ve lost loads. It’s losing when not looking like yourself. Only one side can win the league. It can still be Liverpool. Only one side can look like Liverpool. That can only be Liverpool. Now is the time to look like Liverpool. Because that is all I ask. Be the great love of our lives. The great fuck of our lives. Be the side that abolished question marks. I’ll neck you even if you lose, darling. You should always be mine. Ours. Just don’t change.