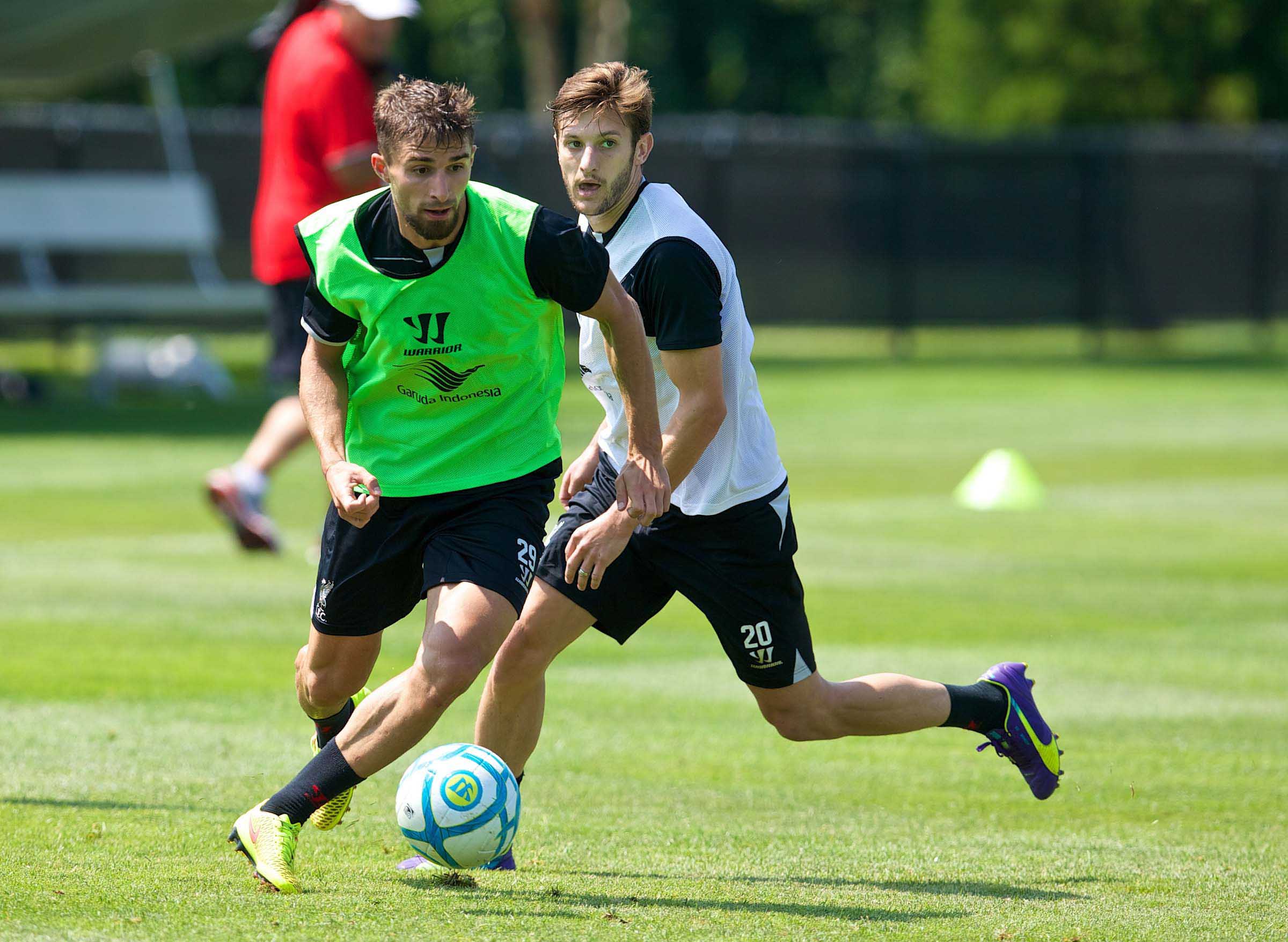 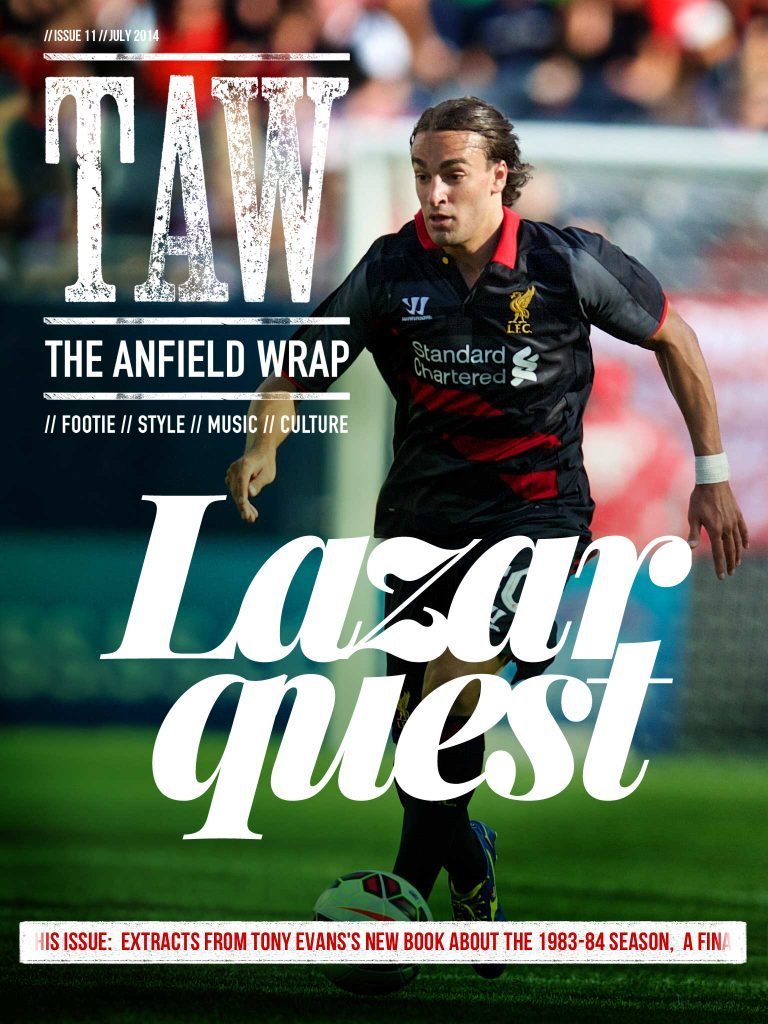 NEIL ATKINSON was joined for this week’s City Talk by Jim Boardman, Mike Nevin and Simon Hughes in a week of meaningless international football.

Music this week from Filter Distortion and Circles.

Filter Distortion release their debut album ‘Transition’ on November 1st
This is the first single from it. Which is available now from Bandcamp
https://filterdistortion.bandcamp.com/
They are dead excited about the album. We’ve heard it and its great
Go to http://www.filterdistortion.co.uk/ if you want to be kept up to date
Circles – Open Road
Circles are a band from Birmingham but they are signed to Merseyside ‘Skeleton Key’ label
Skeleton Key are also starting a club night in Magnet in Liverpool
Circles headline the night on Friday 19th September along with The Levons, She Drew The Gun, Marvin Powell and a special performance from The Viper Kings
There are also DJ sets from James and Ian Skelly from The Coral.
Its free to get in before 10pm and just £3 after
Circles are currently recording their debut album. This is from an EP which came out earlier in the year which you can download from itunes
Twitter: @thecirclesuk
Soundcloud: https://soundcloud.com/circlesofficial