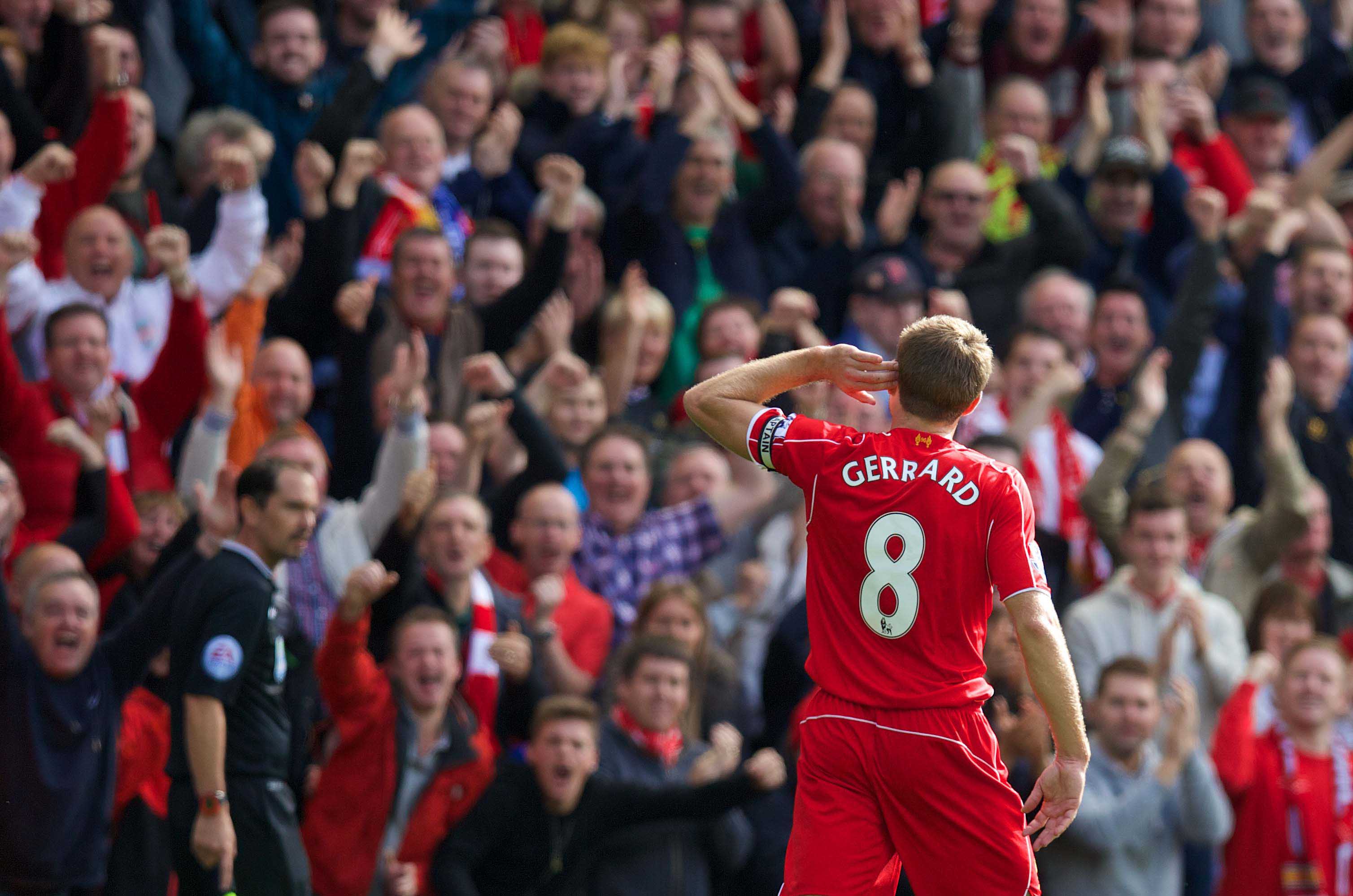 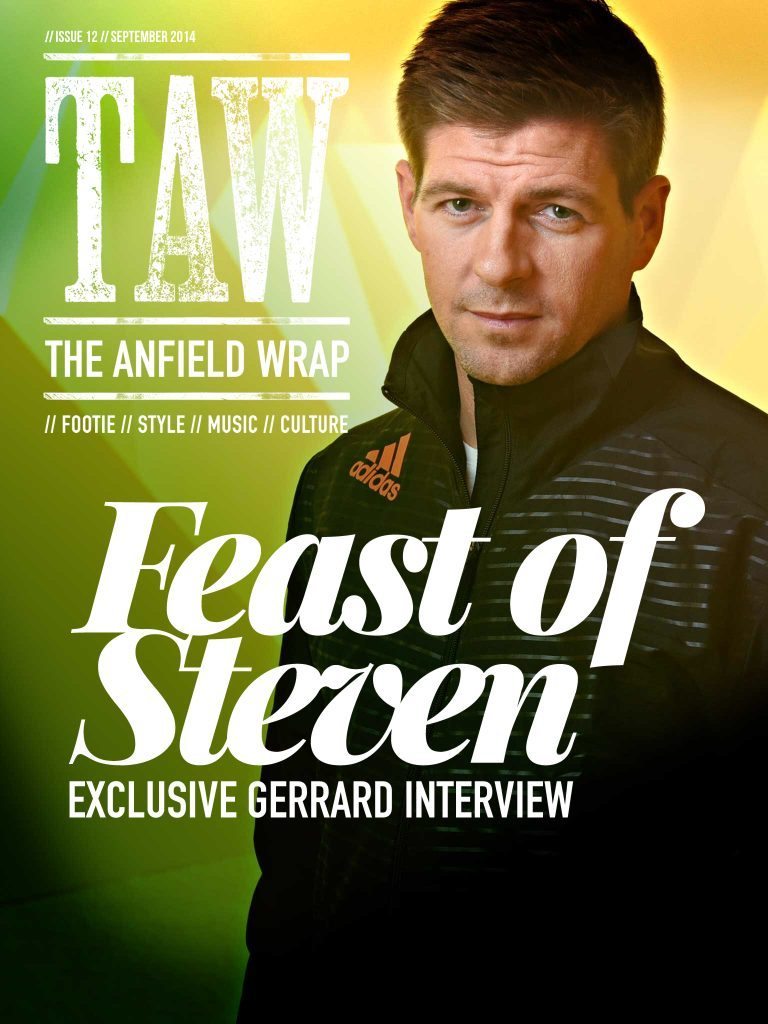 ANDY HEATON was joined by John Gibbons. Chris Maguire and Mike Girling as they reflect on a derby day draw with Everton and look towards Basel away in The Champions League

Download Issue 12 of #TAW Monthly via iTunes or at app.theanfieldwrap.com for other devices.