BOOK REVIEW: H IS FOR HAWK 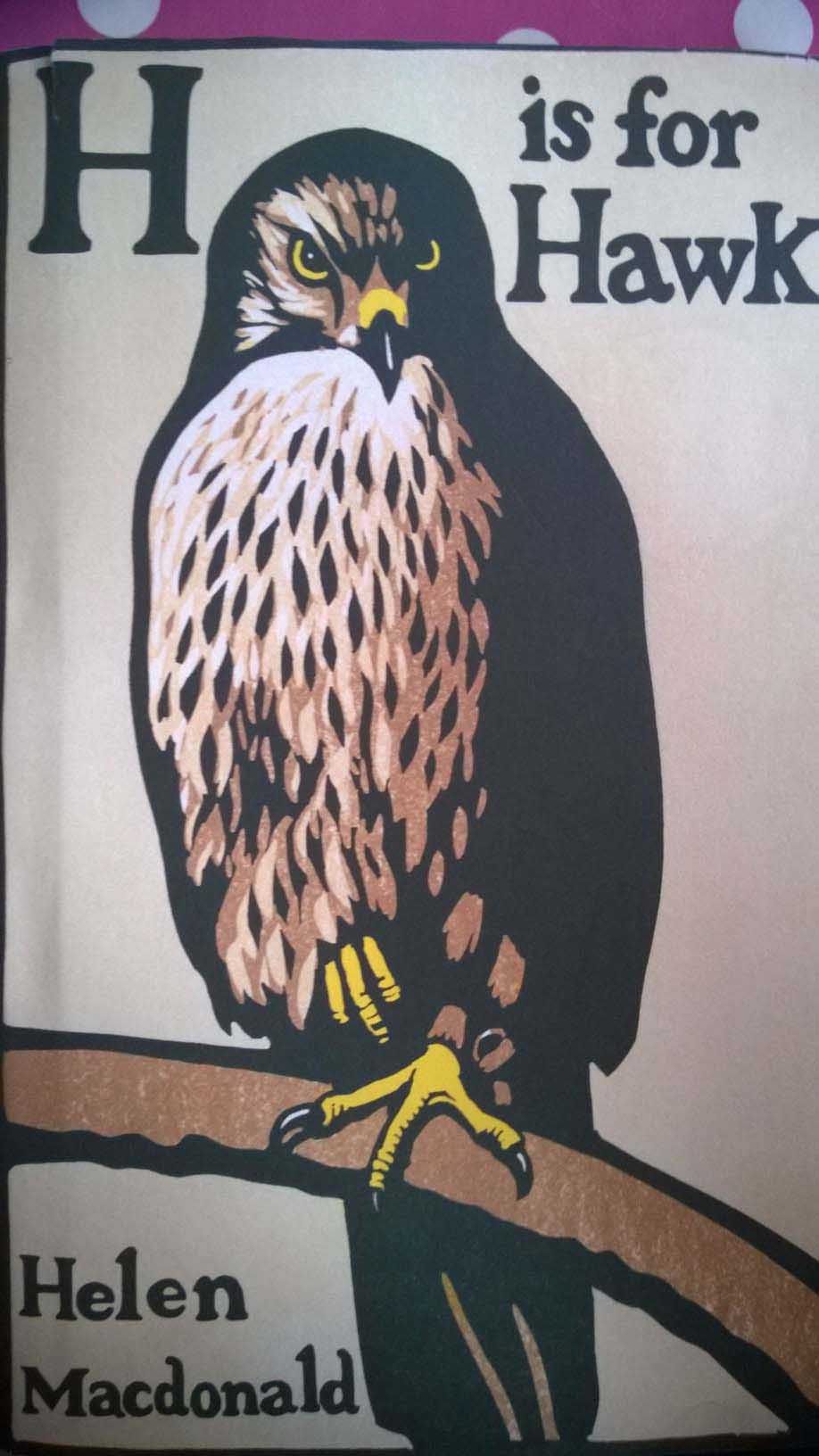 THIS BEGAN, as lots of what I do begins, with a not particularly funny joke being taken to extremes. The joke was that every chart I looked at for our book “Make Us Dream”, “H Is For Hawk” was one place ahead. Everywhere I went this particular early bird had indeed etc’d.

What on earth, I wondered, was this hawk book about? Obviously I twitter stalked its author. She was appearing on Radio 2 and everything. There were beautiful window displays for this book. Badly jel. I read synopses. And to be honest I was little the wiser.

I’ve been around the houses here as per. Most of you probably know the way this goes, know this review wouldn’t exist if I thought the Hawk book wasn’t any good. So if you have faith in the way I go about things, here’s the quick review:

Forget the rest of this review. Go and buy and read “H Is For Hawk” now. It is boss. That is all.

Annoyingly Gareth Roberts wouldn’t stand for me stopping there. So.

…This isn’t an easy book to write about. It exists delicately, painfully, contradictorily at the margins. It’s part memoir, part biography, part academic text, part poem, part instructional manual on falconry and part historical (and at times reads so poetically you wonder if it is contemporary) fiction. It manages to live at the most extreme edge of each of these forms while committing entirely to none. It can rip the skin from your fingers, rub the coarse earth in those wounds, wonderful woolly, blowing a gale writing immediately before referencing Freud, Bresson or Auden.

It takes raw emotion, extracts from it intense personal recollection and adds it to every shade of memory, shared memories, false memories, intimate memories, the memory of text and of criticism innate or explicit and compacts all this, crushes all this and remoulds it into something so new and fresh it escapes clarification.

There’s barely a bit of any bookshop this couldn’t sit in. WHICH IS DIFFICULT FOR THE REVIEWER. But good for the reader. And explains why the synopses leave you little the wiser.

The essence of it is that Macdonald’s father dies suddenly and in the depths of her grief she decides she must acquire and train a goshawk, falconry’s elusive thugs and supposedly the toughest hawk to train. Macdonald had a background as a falconer but has never trained a goshawk before. She is devastated by her father’s death and hides, with her gos, from the world, unable to make sense of her grief through anything but the hawk. 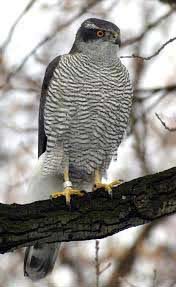 The First Northern Goshawk On The Anfield Wrap

But there’s also the book’s focus on TH White, stemming from his book “The Goshawk” written in 1951 about a gos he tried to train pre World War Two. White was a repressed homosexual, who effectively sent himself into a form of half exile to train his bird and mostly made a dreadful mess of it. Macdonald lays White’s life and his work bare.

So it does those things WHILE also discussing at length both the history and practice of falconry – “History collapses when you hold a hawk.” I now know words like “bate” and “yarak” and will be looking for opportunities to use them. Maybe I’ll get a hawk. I’m ruling nothing out. (I won’t get a hawk. I am ruling it out. I wouldn’t last five minutes. It seems to be more psychological torture than pleasant past time). The context of the history and practice of falconry begins to elude Macdonald as she falls deeper into her grief, a beautiful passage which ends with her saying “I was not training a hawk because I wished to feel special. I did not want the hawk to make me feel I was striding righteously across the lands of my long lost ancestors. I had no use for history, no use for time at all. I was training the hawk to make it all disappear.” She becomes completely disconnected, from both her world and the world, disconnected from time; a woman without context with only her pain and a hawk.

The book is at its very best when it is at its extremes. Macdonald is ferociously honest and we feel keenly both her loss and her increasing absence from her life, words escaping her, conversation impossible, her mental state leaving her just bonded to her hawk, returning to a childhood world where she cannot find any lasting comfort. It so often leaves animals or White or Macdonald bloodied, falconry a brutal business laid bare. It is beautifully poised throughout on the endless differences between wilderness and wildness but emphasises that neither are a true escape. Towards the end it even becomes a contemplation on nation in a manner which sneaks right up on you.

So often you feel you have its measure and you turn the page and it has found another tangent, another theme. This book is a marvellous thing and is itself untamed. It flies away without warning, leaves you running from the path through hedgerows after it, breath taken by its journey and its brutal grace.