PRE-SEASON? I’LL BE GONE TILL MID-AUGUST 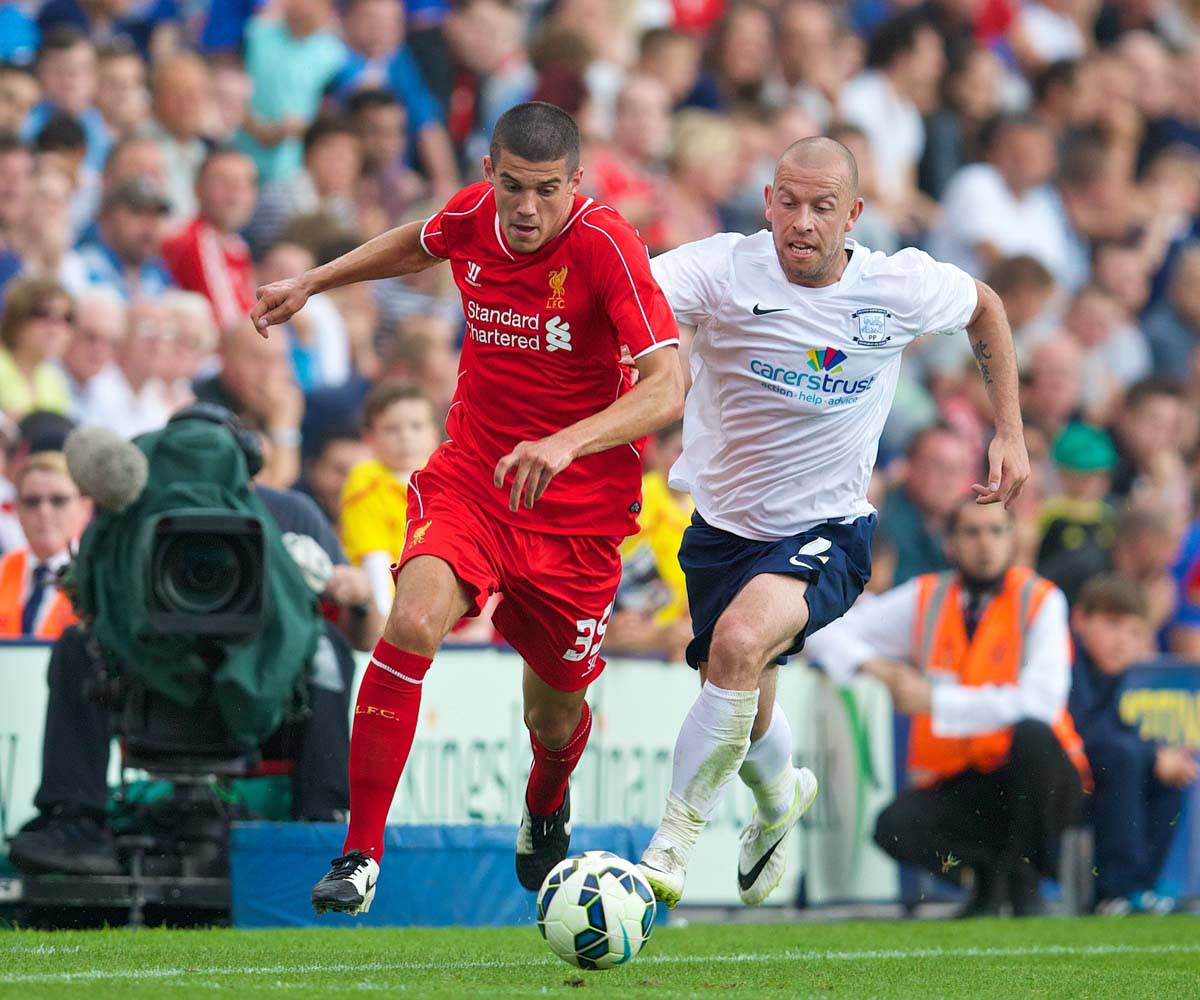 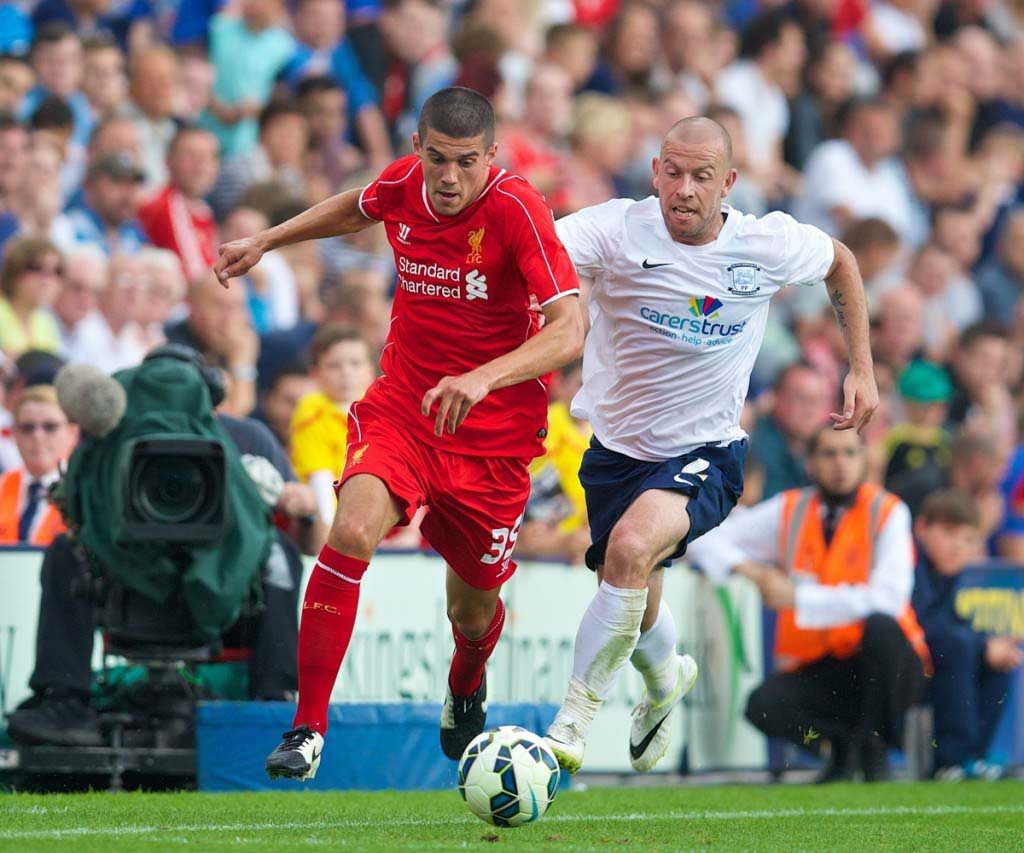 More precisely, Wyclef Jean’s Gone Till November as performed in a karaoke bar somewhere on the Greek island of Kos – a good decade and a half or so ago – by a monotone/tone deaf Scandinavian surfer dude.

It was simultaneously one of the most amazing and one of the most harrowing things I’ve ever had the pleasure and discomfort to sit through. The unassuming and nonplussed patrons of the karaoke establishment sipping away at their frosty tankards of Mythos didn’t quite know how to react to the performance that had unfolded before their very eyes. I’d class the reception as a sliding scale of ‘critical acclaim’ interspersed with a polite ripple of applause.

More precisely, Steven Scragg: Gone Till The Opening Day Of The Season as performed in a football stadium somewhere in Central Lancashire, by me, last Saturday. It was simultaneously one of the most reassuring and one of the most unfulfilling afternoons of football I’d had the pleasure and discomfort to sit through since the last time I’d found myself watching Liverpool FC in person during a pre-season friendly. The combination of unassuming and enthusiastic patrons of The Bill Shankly Kop didn’t quite know how to react to the performance that unfolded before their very eyes. I’d class the reception as a sliding scale of ‘meh’ interspersed with some thunderous applause.

Deepdale last Saturday was a reminder to me of how much my all-encompassing obsession with all things Liverpool has lapsed somewhat. I still love the club and 2013-14 amounted to a renewing of our vows as such, but it’s a long time since I knew everything there was to know about the club and its players. I had to admit I didn’t have a clue who a sizable number of the players wearing red were, and was surpised others were still actually employed by the club. 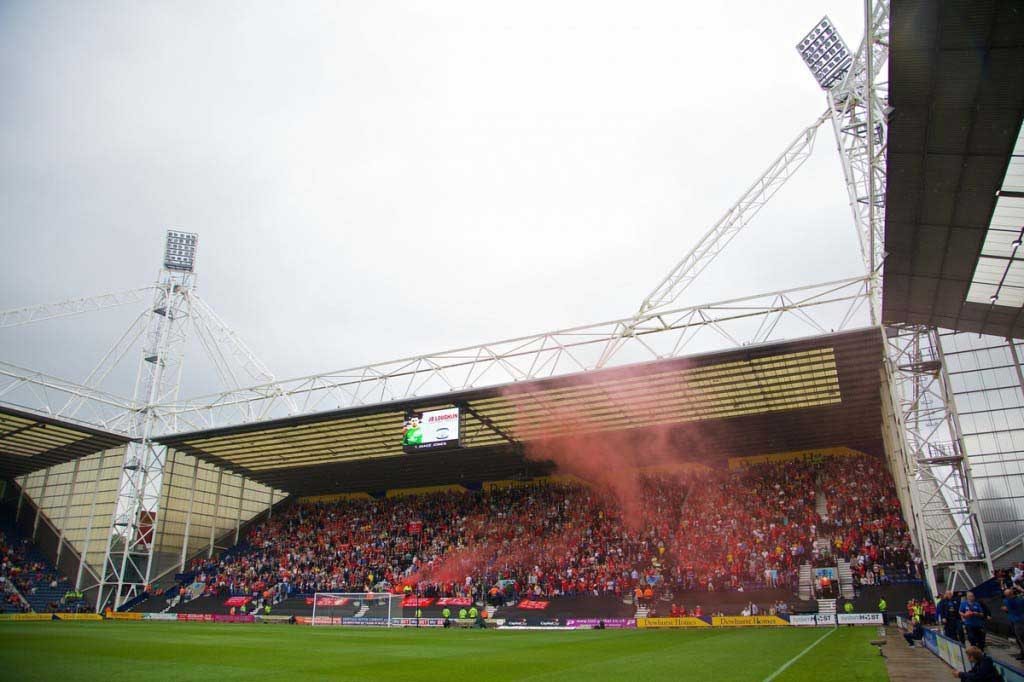 How are you supposed to know who all the players are if first-team experience is dished out to the kind of numbers that traditionally make up the number of The Polyphonic Spree?

It’s three weeks on Sunday until the real business gets going. That’s a lifetime away. It was a better world when you couldn’t see what went on in pre-season. It’s a form of water torture, this drip, drip, drip of friendlies and market profitability sorties to the USA, or Australia, or Singapore and Hong Kong.

Why not opt for an end of season world tour that undertakes these missionaries and leave pre-season for invisible anonymity? Conduct a secretive assembly and conditioning of the red troops, rather than dragging a decent number of our players back over the Atlantic in search of new and exciting revenue streams when they’ve only just come back from Brazil.

I know that does a disservice to the high numbers of Liverpool fans over in the US, Australia, the Far East and many other outposts around the world, but it’s not meant that way. I’d just like them to undertake these tours at the end of May rather than the end of July.

Liverpool played Roma the other night. Couldn’t tell you, I was in bed.