PATRONISING FEMALE FANS NOT MY CUP OF T 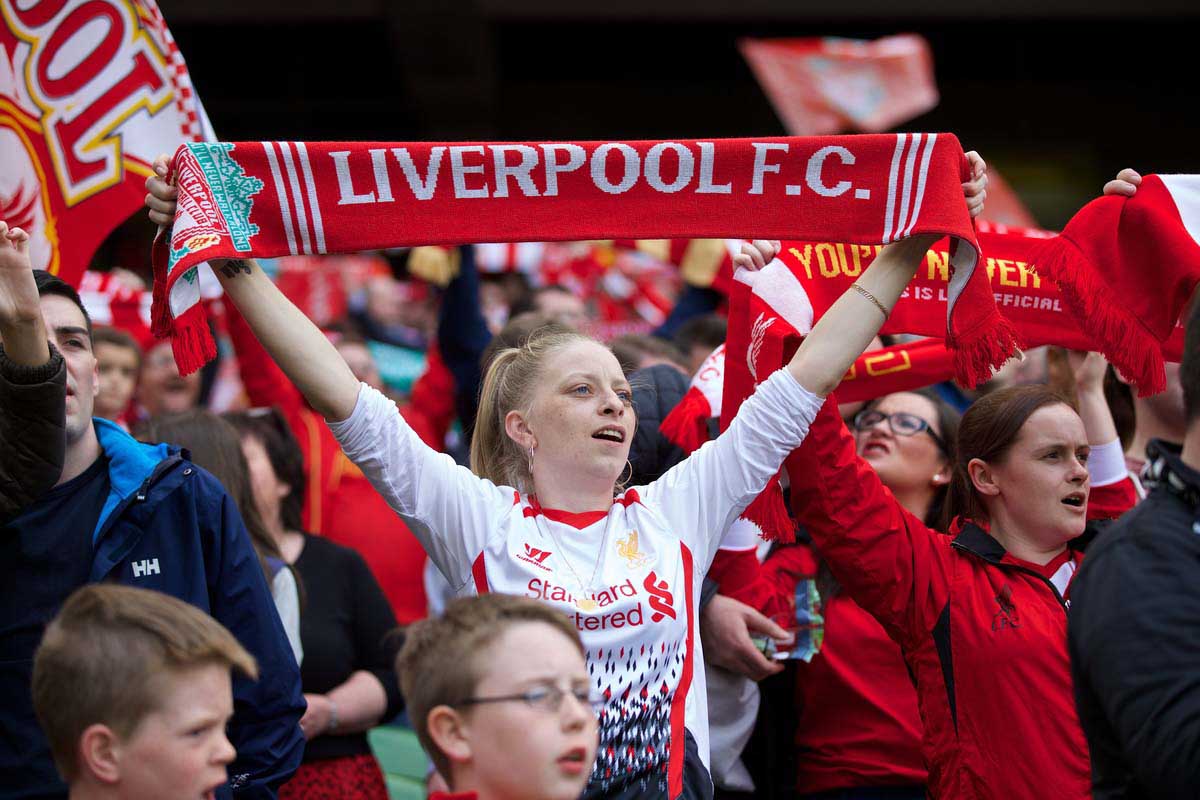 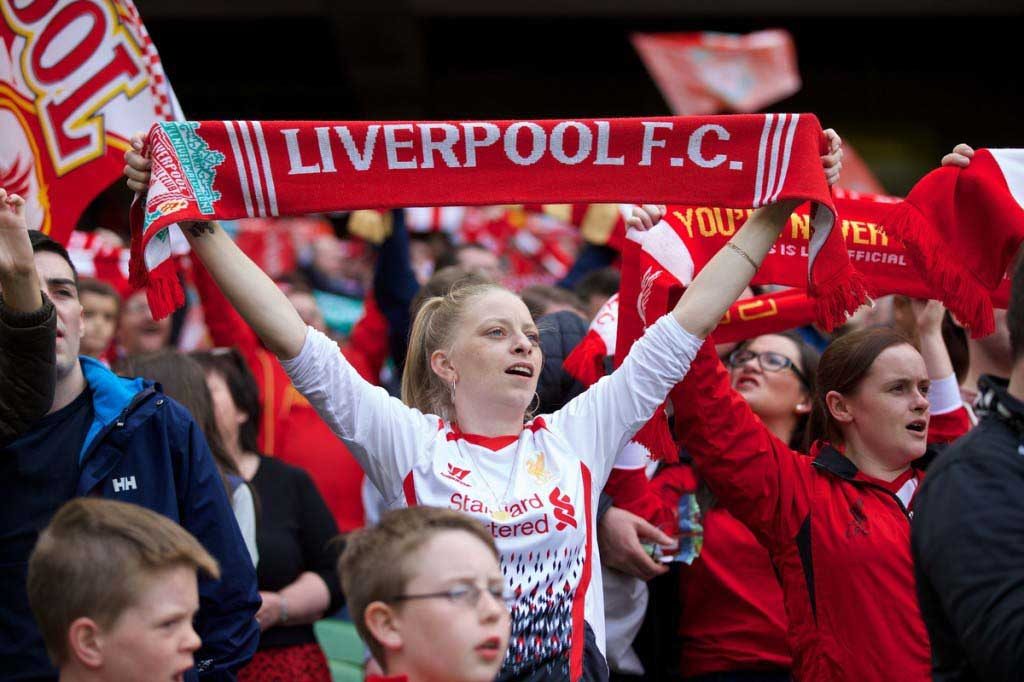 I TRY not to go on Facebook too much these days. At this precise moment, it’s to avoid the aggressively upbeat “Three Positives for Three Days” thing, which everyone seems to be getting on board with (It’s great that you feel blessed because you’ve had a glass of cava in the sunshine with your one, but I’d prefer it if you kept your impossible smugness to yourself).  At most other times, it’s because I don’t really want – or need – to know what kind of dessert a girl I went to school with would be (yeah, cheers BuzzFeed).

But I made an exception – and for once it didn’t involve uploading a picture of a cat – to spread the word about the brilliant new Make Us Dream book, written by Neil Atkinson and John Gibbons, about the spectacular season we’ve just had. I was being nice, you see. And not just because I wrote some stuff for it, either.

But Facebook is wily. It’s got you pegged. Straight away, the targeted and sponsored adverts appearing on my newsfeed shifted from the usual “Pregnant? Have these vitamins” and “Join our baby club and meet other mums-to-be” which I’ve been plagued with since I idiotically made social media aware of my marriage three years ago, to a Liverpool FC fan page. It suggested I might like to spend $24 on a T-shirt. A T-shirt bearing the slogan: “Real Women Love Football. Smart Women Love Liverpool.” 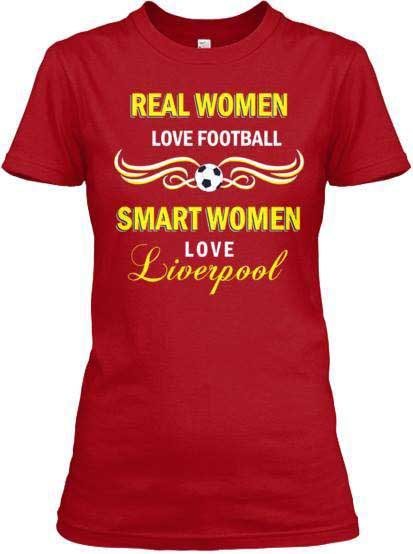 Now, it was about 7am when I saw this. I’d just got out of bed and the first words I’d spoken were: “I’m not doing today. I can’t be arsed.” That kind of morning. So I may not have been behaving in a wholly rational manner when I lashed my phone on the floor and made my second sentence of the day: “F*** off”.

I’m aware it’s not that bad, on the face of it. You could argue it means well. And it isn’t even close to the worst thing I’ve seen on the “T-shirts for football fans” market. But it still doesn’t sit right. It’s the “Real Women” thing. As a genuine woman, I find this very confusing. I always thought if you identified as female and were alive, as opposed to a figment of someone’s imagination, you were a real woman. But apparently not. We need to be told, on a regular basis, what Real Women (always with capital letters) are.

A quick Google search tells me in seconds that Real Women aren’t skinny. Real Women have stretch marks. And Real Women like football. Again, generally speaking, it’s meant well. But the overriding feeling I get from all this is one of a slightly patronising pat on the head, of being given the nod.

But why is liking football being lumped into the same category? Why is the underlying message: “We know you think this isn’t really for you, but guess what, ladies, it’s okay!  It’s allowed!”

The vast majority of women who like football already know it’s more than okay for them to do so. They know they can go to a game wearing their normal clothes, as opposed to a T-shirt confirming their feminine credentials, or a team scarf made in pink for the ladies. They generally don’t go round telling their friends who aren’t so keen on footy that they’re not Real Women, either.

Ultimately, it’s another example of female fans being made into a big deal. And we’re really not. It’s coming from what I’d like to think is a well-meaning place. But until the entire market stops behaving like we’re a novelty, and like we need everything produced in pink before we’ll consider buying it, I fear it’ll be a long time before I stop getting asked if I support Liverpool because my fella does.