THE SUMMER OFF (WE GO AGAIN) 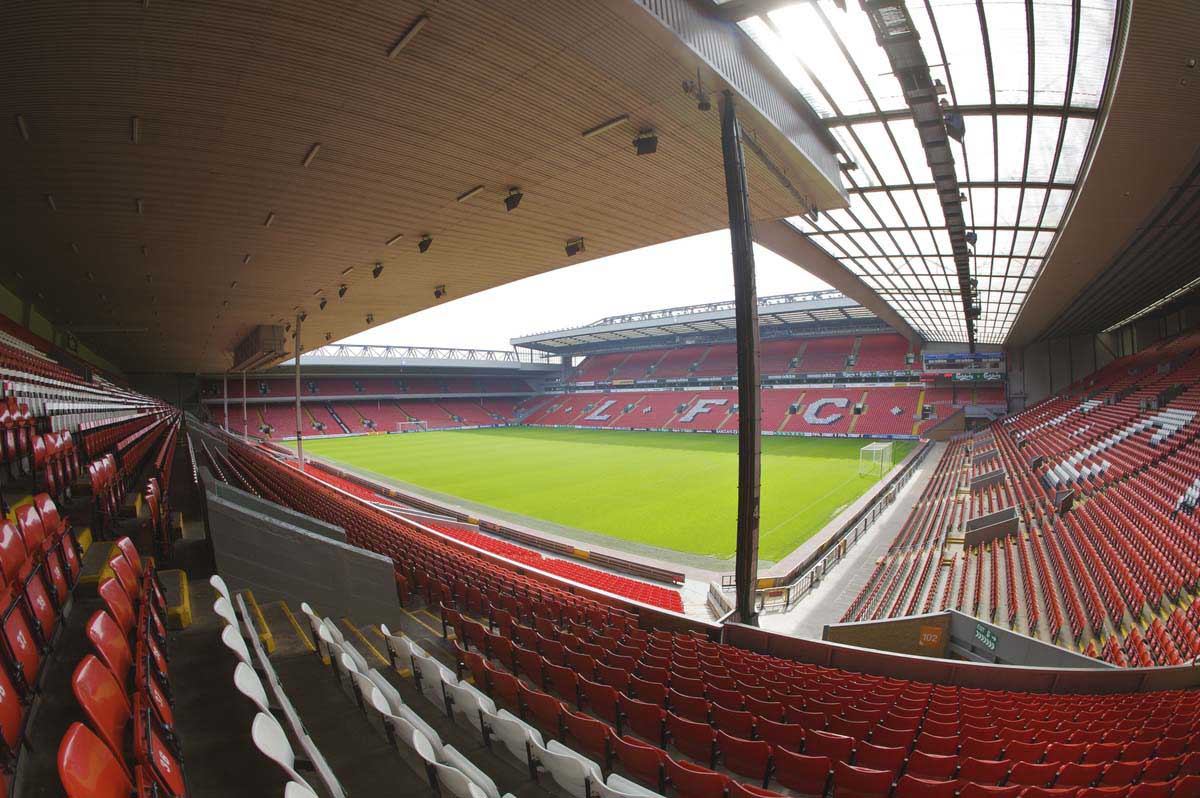 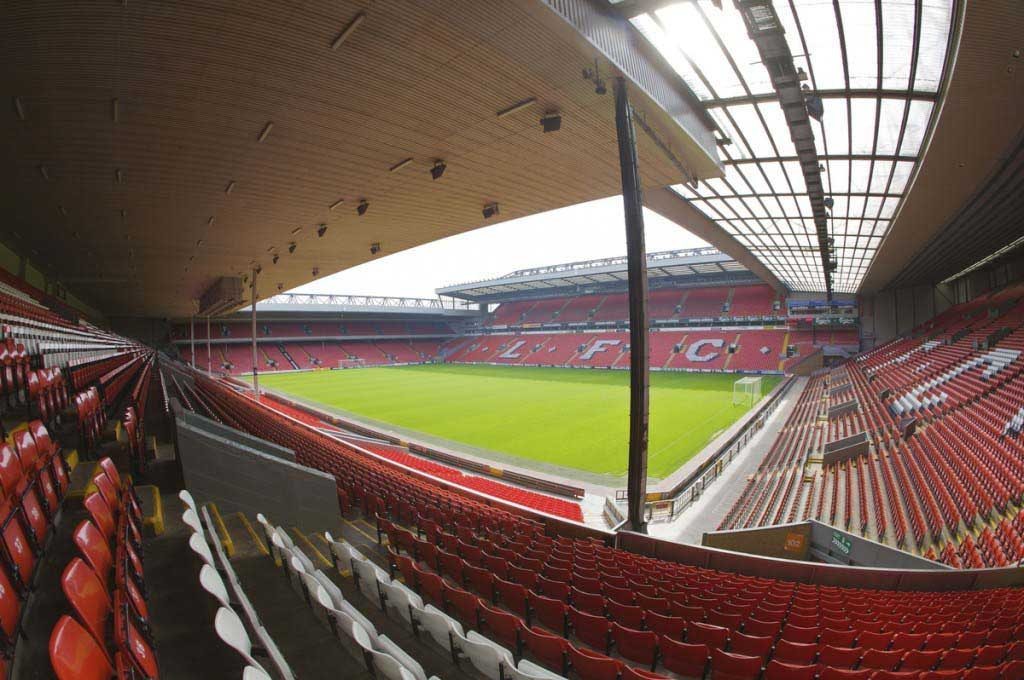 IT WASN’T always this way, but I enjoy the end of a season these days. Maybe it’s age or the effect of non-football life washing over me, but I’m glad of the rest. People often draw the analogy of your club being akin to a high-maintenance girlfriend – it’s hard work, often a thankless duty, but you’re committed to it and couldn’t leave even if you wanted to. Then there’s Christmas with her – often a pain in the arse, running all over the place at the whim of others when all you want to do is relax and get away from it all for a bit – but you’re still working even though it’s a holiday.

But occasionally you and your club/girlfriend spend some time apart. Maybe she’s gone on holiday and left you to your own devices for a bit. It’s a great feeling. You can stretch your toes and reacquaint yourself with your old life. Yes, you miss her but there are times when a man just needs a boxset, a quiet room and access to carbohydrates. Downtime, I think they call it. I’m a big fan of downtime.

But as the days progress you start to think about it/her and how good it will be to see them. Enough of solitude and, as Travis Bickle in Taxi Driver says, the need to devote one’s life to morbid self-attention. It’s time to get back on the metaphorical horse, time to pick her up from the airport and throw yourself into the whole trials and tribulations of married life.

Maybe I’malone in this. Some of you may still be sobbing at the lack of Liverpool in your life and may have been inconsolable since Newcastle. Maybe the World Cup has whetted your already slavering appetites further and you’re already dreaming about the Southampton game. Maybe you’re too much of a Red junkie to let even a day go by without pining for the new season.

Not now though. I’m knackered. Football fatigued. Last season took too much out of me. Actually, make that Liverpool fatigued. Not all football exhausts me.

The World Cup has been perfect. I still got to watch the game but without a sense of attachment to any of the nations once Ghana, my Anfield Wrap-selected country during the tournament, bowed out. This time it was football without the accompaniment of gut-wrenching dread and, worse, often misplaced hope. This time it was a laugh without the fear of a negative outcome, something that will come to an end in mid-August. We go again? Well, alright but does it have to be now? My nerves are shot.

No, the World Cup has been fun and when viewed dispassionately it gave us some much needed comedy. Football is supposed to be fun after all. Supposed to be.

Highlights include Holland battering Spain, David Luiz trying 40-yard shots at 0-4 when he was supposed to be stopping the German tides at the back, Jonathan Pearce not knowing how a goalline camera works and every word Roy Hodgson spoke. This last is a particular favourite. I love Roy Hodgson. He’s like the character 8 Ace in Viz, who swears blind that he’ll sort his life out and won’t buy any more Ace lager right up to the last frame when he dutifully hands over his cash to the man behind the counter. 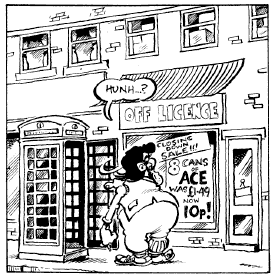 Hodgson spent his own cartoon speaking of youth and exciting football only for him to set up poorly – so Hodgsonian, that you could write the last frame months in advance. He’ll do it again too. The punchline is always the same. It’s the comedy of repetition made even funnier by the addition of the Emperor’s New Clothes. England are in the all-together but no one’s got the guts to stand up and point. History will show that they went out at the group stages but that isn’t strictly true. England went out BEFORE the group stage was complete, with only 2/3s of it done. England lasted three hours. Roy keeps his job and it’s now Gerrard’s fault. You can’t beat comedy.

Maybe this is the way forward. Maybe watching the game dispassionately without getting into the theatre or panto will bring back the joy. Yes, last season was great with so many goals, days out (Cardiff away being panto to City at home’s theatre) and unbelievable football but it takes it out of me. At the start of the last season I vowed to put all the politics of LFC to one side and just enjoy the game. I did too. Come West Ham away I was a walking wreck. I didn’t expect any of that.

But you can’t switch off at Liverpool Football Club. You’re always there, always working – be it shrieking from the stands or silently staring out Glen Johnson as another ball runs across his foot and out of play. The summer has been about recharging the batteries so we, and I’m beginning to hate this term, go again.

This time we’ve got to do it without Suarez but we also get to do it without the Suarez retinue. On Saturday, I entered a pub in Middlesex and was gleefully told by a gobby local that “he’s gone now. You know that, dontcha?” This was at an annual piss-up and there were about 25 of us Liverpool fans in there. Between us I reckoned that, yes, we knew that he’s gone but thanks for the crowing reminder. Suarez is the first topic of conversation once a stranger learns of my allegiances. Of course, he’ll be missed – he’s one of the greatest players I’ve ever seen – but we have to make do. We will and all. We go ag…no, I can’t do it.

I hope you’ve enjoyed your time off. Pre-season training starts in two weeks.