Spain (I): Everybody Wants To See Behaviour Like That. Don’t They? 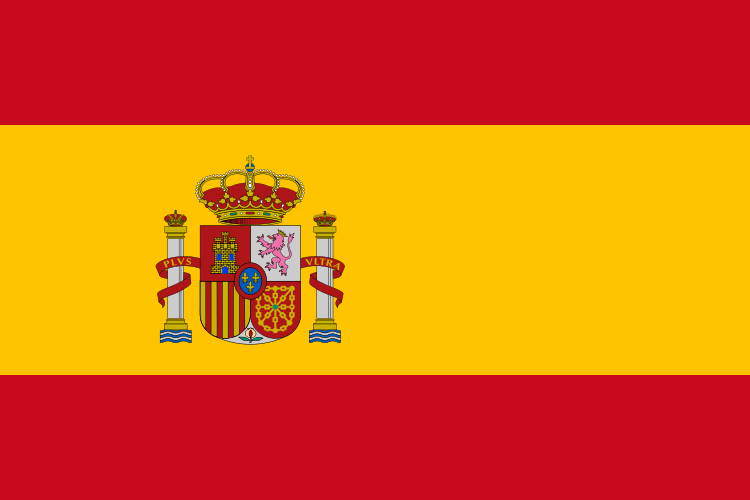 SPAIN. They’re a good team, aren’t they? In with a chance of winning. Again. Play nice football, don’t they? Do they? I don’t know. If you were hoping for sensible discussion on such things, then sorry about that, because I’m your Spain correspondent. So you’re going to get a lot of talk on Diego Costa. And how David Villa’s facial hair in the Panini sticker book is nothing short of a national disgrace. But mainly Diego Costa.

I’m absolutely made up he’s fit, because had he not have made the squad, I’d have had to write 500 words on that picture of Xabi Alonso with the dog (which is beautiful and makes me feel on the verge of tears if I look at it in times of high emotion, despite the questionable neckerchief). If you’ve not seen it, Google it – you can pay me in cake next time I see you.

Anyway, people say you can’t judge footballers on their personality. I disagree. That is largely what I’m in it for – the hatred as well as the admiration – and my absolute favourites are the ones who anger English commentators. You know, the ones who make Andy Townsend go “Well, that’s disappointing. Nobody wants to see behaviour like that on the pitch”.

And that’s why I love Diego Costa. He’s a bastard after my own heart (that’s a compliment, Diego, if you’re reading this). Watching him at Stamford Bridge in April helped to heal the wounds inflicted on us at Anfield days before. Someone on my Twitter timeline was live tweeting the game and one of his updates summed him up perfectly.
“Diego Costa just dived, won a penalty, dug up a bit of Stamford Bridge, got in a fight, got booked and scored the penalty.”

He’s everything Henry Winter stands against. And he flicks snot on people. What’s not to like?

Vicente Del Bosque agrees with me. Possibly not for the same reasons, what with him being a football manager and not just some bad tempered maniac who wants to see maximum bloodshed in Group B, but he does. He waited till the eleventh hour before finalising his squad, to maximise his chance of taking Costa to Brazil. I can’t wait to see this decision pay off. By pay off, I mean contribute to at least three maimings. Especially because Chile are in the same group and I’d have loads of fun if Neil Atkinson’s team were decimated by Diego. The 1st Marquis of Del Bosque would probably rather he scored all the goals and that. I’ll be happy for him either way.

In all seriousness, I think Spain’s chance of holding on to the World Cup are significantly bolstered by Costa’s presence, especially as he’s a new addition to the national side, having only been granted his Spanish citizenship last year. I’m glad he’s decided to play for them. The Brazilians are going to have John Gibbons (in the country, not the squad, as far as I’m aware) and they can’t expect to have all the fun.

I’m also happy Fernando Torres is among the 23 heading to South America. I feel sad when I look at him these days and I bear him no ill will. To be honest, I don’t know why anyone hasn’t told him to grow his hair again. He’s clearly a footballing Samson and someone should have banned him from setting foot within a 20-metre radius of any scissors or clippers at the start of the year, to give his powers time to come back ahead of the tournament. (If you want to give that a try, Vicente, feel free. You don’t even need to credit me, you can pretend it was your idea).

In fact, Spain all look a good bunch of lads to me. Juan Mata, Azpilicueta, David Silva, Jordi Alba, Iniesta. It’s hard to find someone to hate and I’m a little bit disappointed. The only thing for me to despise thus far is the aforementioned Villa facial hair. And he might have shaved it off by then anyway, the selfish bastard.

So Diego, I’m relying on you to create all the needle and give me an excuse to have a row about something. Go forth and do all the damage. Get someone to say you’re a disgrace to the game. Annoy everyone to the point of abject fury. Sneeze in someone’s face. Break some toes.