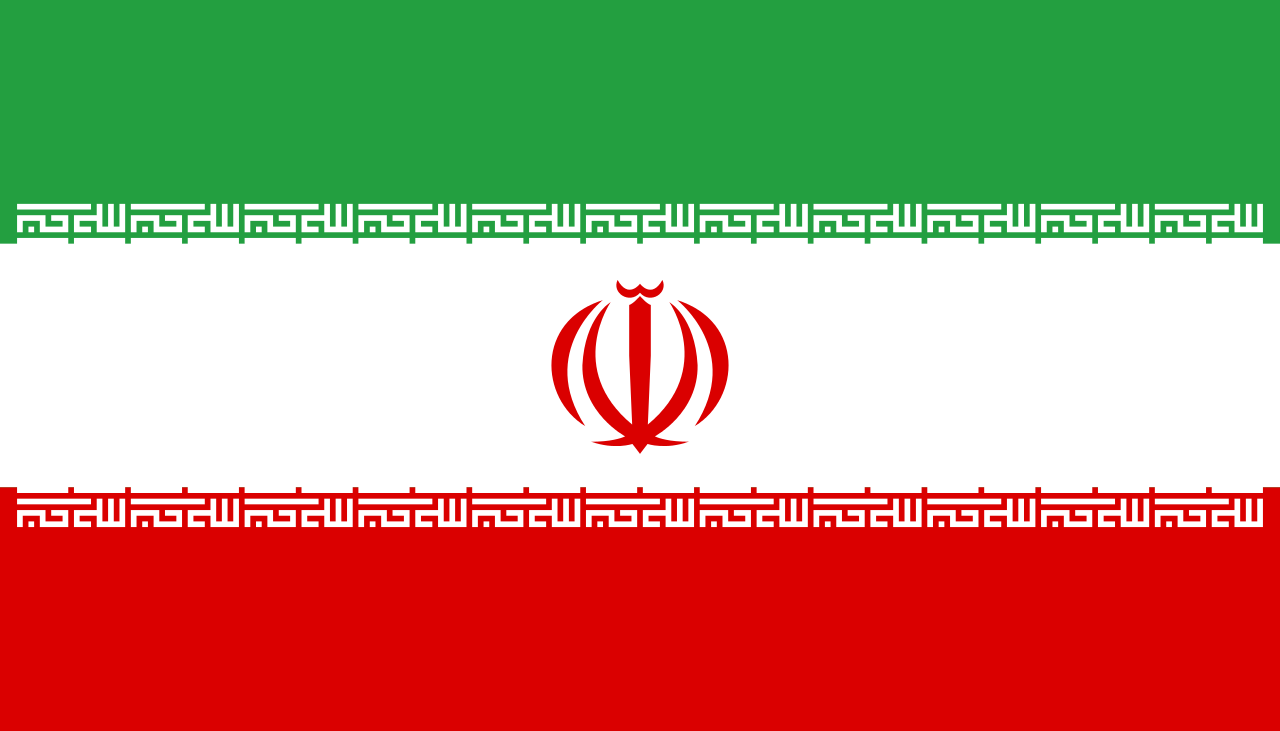 His name is Ebi and he’s from Iran.

Ebi was born in Tehran in 1980, a year after the National Revolution and just two weeks before Iran got caught up in a war with Iraq that would last the next eight years.

This is the context that Ebi was born into.

A child doesn’t notice context though, context only becomes relevant in later life.

A child only notices his streets, his neighbourhood, his friends, his family.

Ebi’s childhood was full of all those things – children making their own entertainment, playing out, devouring every inch of the locality and knowing it as home.

And then a child starts to notice.

Terminator, The Pink Panther and Tom & Jerry. Images that weren’t from home.

And then a child starts to notice.

“We, me and my friends, we started to think that people in the west were living in a happier way. We felt the limits in Iran, we felt we weren’t free”

“As you get older you start to notice the things you’re not allowed to do, the girls and boys go to separate schools, you’re kept apart.”

His friend had an illegal VHS player. They did what teenage boys the world over do, they waited until his parents went away and they watched a video.

His name is Ebi and he’s a footballer.

Football. You were allowed to watch football in Iran.

At aged 11 his Dad took him off the streets and registered Ebi for a summer football school. 11-a-side, pitches, coaches, tactics – organised football.

Ebi played every position and settled on midfield. Everything revolving around Ebi, his head spinning.

Ebi was good, Ebi was a footballer.

Football as a way out, a distraction from life. A familiar story.

“I was really trying hard, I really wanted it.”

Ebi went through the system – under 15s, under 17s, under 19s. An unstoppable force, making the grade at each level.

Ebi was proud, Ebi was achieving.

And then Ebi got what he wanted.

He signed for Niroo Zamini FC, the army’s team in the Azadegan League, Iran’s equivalent of The Championship.

Just one more goal, the next step up – the Iran pro-league.

There were trials, there were near misses, but the Pro League proved one step too far. Contemporaries of his were getting signed, moving on.

His friend Masoud Shojaei got a move to La Liga to play for Osasuna.

His friend Rahman Ahmadi got called up by the national team to play in goal.

You’ll be able to follow Ebi’s friends Masoud and Rahman at the World Cup this year in Brazil.

Ebi still tried though, he didn’t give up easily, despite the movement around him.

“It was my everything.”

Ebi (far right) with his friends in Tehran in 1998

His name is Ebi and he’s a refugee.

Two bad injuries later and increasingly it looks like football isn’t a way out.

Finally, he gives up. The dream he had let football become was over. He got a job working for his uncle. Back down to earth.

And then a child notices.

“It happened very suddenly, I wasn’t a political person.”

The 2009 election in Iran was an opportunity to change things but the change didn’t come. Allegations of voter corruption and bribery – democracy as an illusion.

The morning after the result was announced Ebi was travelling from North West Tehran to South West Tehran. He comes across a huge demonstration on behalf of the opposition parties.

“Where is our vote, everyone understood this to be corrupt”

Every day for two weeks, Ebi goes to wherever the protest is and demonstrates.

Every day for two weeks, Ebi sees people getting shot, people being arrested.

“It was like hell, you didn’t know what was going to happen the next minute.”

Why didn’t you just forget about it and go back to work?

“I was angry, like everyone else, we were all angry. Millions didn’t care, they carried on going back to work. But I was trying to change something, I was trying.”

The national TV coverage distorted and sanitised the protest, alternating points of view that there was no protest and any unrest was the fault of outsiders intent on trouble.

“I didn’t care anymore, you get to the point, you go to the street and see all these things and then watch it on TV and it’s a different story.”

Fresh motivation, a message being carried to the wider world. Someone was watching.

“I wanted Iranians abroad to come back home, come and fight for our country.”

This was the story.

But then Michael Jackson died. And then that was the story.

Michael Jackson died and the media moved on to something else.

Momentum lost. The story over. Suppressed internally and externally.

Word got to Ebi that he had been recognised. People were looking for him.

He disappeared, took refuge in his own country and waited it out. He heard they came to his family’s house, intent on finding him.

“This is when I understood this is real.”

He knew he had to leave, he knew he couldn’t wait it out.

He escaped in a lorry and crossed the border to Turkey and spent a few days trying to work out what to do with his life. The advice was simple – stay in Turkey or think of something else, you can’t come back.

With help from the exiled Iranian community in Turkey, Ebi secures a fake passport and flies to Heathrow.

Within two days of arrival he walks into a London police station and speaks the only words in English he has learnt – “I am a refugee.”

They don’t believe him. “You’re dressed too smart”, they said.

The whole process from stumbling across the demonstration on the way to work to arriving in London is no more than four weeks.

Again – “It happens very suddenly, I wasn’t a political person.”

But then a child notices.

Ebi is sent to Birmingham whereupon he undergoes a four-month process to state his case. Ebi is successful, Ebi is granted refugee status. He can stay.

18 months later he walks into Seetickets, where I work, and asks for a job.

His English is much better now and he’s been here ever since.

But what must it feel like to be displaced? To be different?

In Ebi’s first winter in England you may have found him shouting at ducks in a lake.

But Ebi had never seen ducks swimming in a semi-frozen lake before.

Ebi was trying to save the ducks.

So those bloody refugees, eh? Having the courage to stand up for what they believe in, leaving everything they’ve ever known and loved to flee for their lives, coming over here and shouting at our ducks, OUR BRITISH DUCKS!

The nerve of them.

His name is Ebi and he supports Iran

Of all the nations that have qualified for the World Cup do you know which one had the highest attendances during the group stages?

And despite everything, Ebi has clung on to football.

From the streets of Tehran, to the summer school, to the grass pitches, to Niroo Zamini FC, to finally being here in England looking forward to the World Cup – Ebi has clung on to football.

It’s never left him and he is right behind his team, a team that includes his former friends.

“A successful Iran would create a positive image. It’s a beautiful place with beautiful people. All you hear are the bad things.”

Ebi has been victim of racism and prejudice since he came to the west.

“If they do well, it makes us look better than we look now. Maybe it will change people’s opinions.”

More than anything else though, Ebi wants them to do well for the people he left behind.

“It will make the people happy. It will be the product of the people and the talent, not a production of the government.”

“It will make the people happy.”

I’d like to introduce you to someone. His name is Ebi: