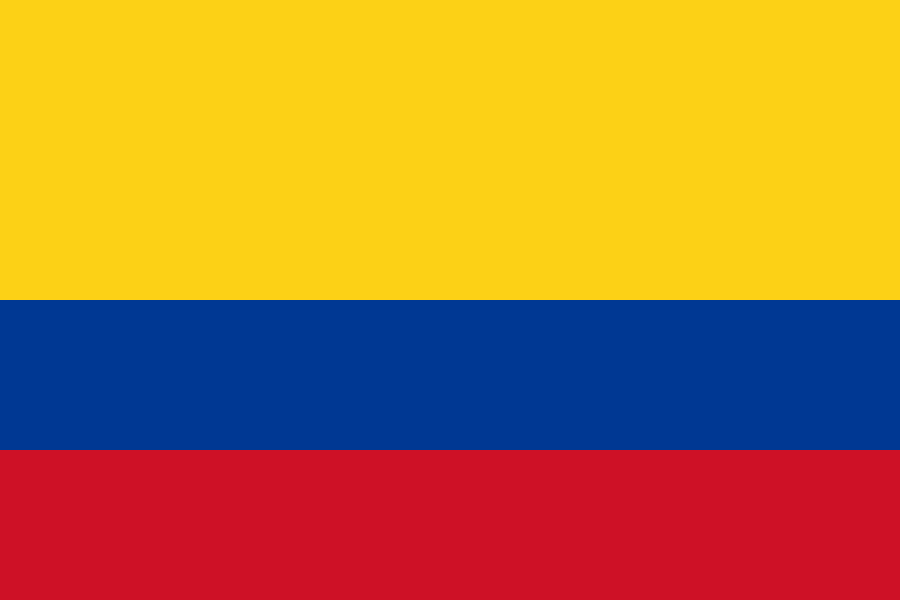 1986. THE AZTECA. The moustache. The sombrero. Lineker. Argentina. Diego Maradona. “The Hand of God”. “The Goal of the Century”. “The Mexican Wave”.

“La Ola” (The Wave), a common sight at sports stadiums across North and South America. It gained iconic status at the Mexico ’86 World Cup and was forever destined, in this country at least, to be christened “The Mexican Wave”.
History rules all, but the history could have been so different.

Mexico ’86 – the most iconic of World Cups – could and should have been remembered as the first and only senior international tournament to be hosted by Colombia.

FIFA had granted Colombia the right to host their first World Cup in 1974 (a full 12 years before a ball was kicked!). However, a combination of political and economic factors contrived to ensure that the Colombian World Cup dream would remain just that. The Colombian authorities were forced to resign their bid in 1982.

Mexico, with stadiums and infrastructure already in situ, eventually stepped in to host their second World Cup in 16 years, and the rest is history.

It is merely one example of the perennial undercurrent of disappointment and underachievement which has marked out Colombian football on the international stage.

Colombia did win the 2001 Copa America – a tournament which they hosted – their one and only senior international title to date. But it was the “golden generation” of the ‘90’s which offered the greatest hope of international recognition and ultimately proved the least fulfilling.

Colombia qualified for 3 successive World Cups between 1990-1998, but only once progressed beyond the group phase – as one of the best 3rd place teams at Italia ’90, an achievement swiftly followed by a second round defeat to a Roger Milla-inspired Cameroon.

USA ’94 is the one that stands out. Blessed with the likes of Carlos Valderrama, Freddy Rincón, Leonel Álvarez and René Higuita, Colombia embarrassed Argentina 5-0 in Buenos Aires in the process of qualifying as dark horses for the tournament.

Defeats to Romania and, the hosts, USA rendered insignificant the 2-0 win over Switzerland in their final game. Colombia had blown their big chance and headed home before the knock-out stages began.

The defender Andrés Escobar scored an infamous and costly own goal in that defeat to the USA. An event which was later linked to his subsequent assassination in Medellin a few weeks later, at a time when the city was besieged by Pablo Escobar’s notorious cartels. There is a great documentary on the subject (with English subtitles) here:

The Colombia which went to the ’98 World Cup in France travelled under significantly reduced expectations, but the end result was familiar. Goals from Darren Anderton and David Beckham in the decisive final group game in Lens sent the Colombians home early.

What followed was a period in the World Cup wilderness, regular managerial change and, let’s face it, not enough good players. Colombia missed out on the World Cup parties in Japan, Germany and South Africa.

But, in 2014 José Pekerman’s boys in yellow are back and ready to make history for the right reasons. Say it quietly, but the Colombians have a chance, and expectations going to Brazil are threatening to reach 1994 levels once again.

In recent years, Colombian football has finally shown signs of life. They successfully hosted the U20 World Cup in 2011 and comfortably won qualification to their first World Cup finals in 16 years with a second place finish behind Argentina in their 9 team qualification group (The Colombians are bossing the cycling at the moment as well).

Shakira, Montoya, Vagara, Quintana, Escobar, Valderrama, Garcia Marquez…. the boys in yellow are ready to make you proud this summer.