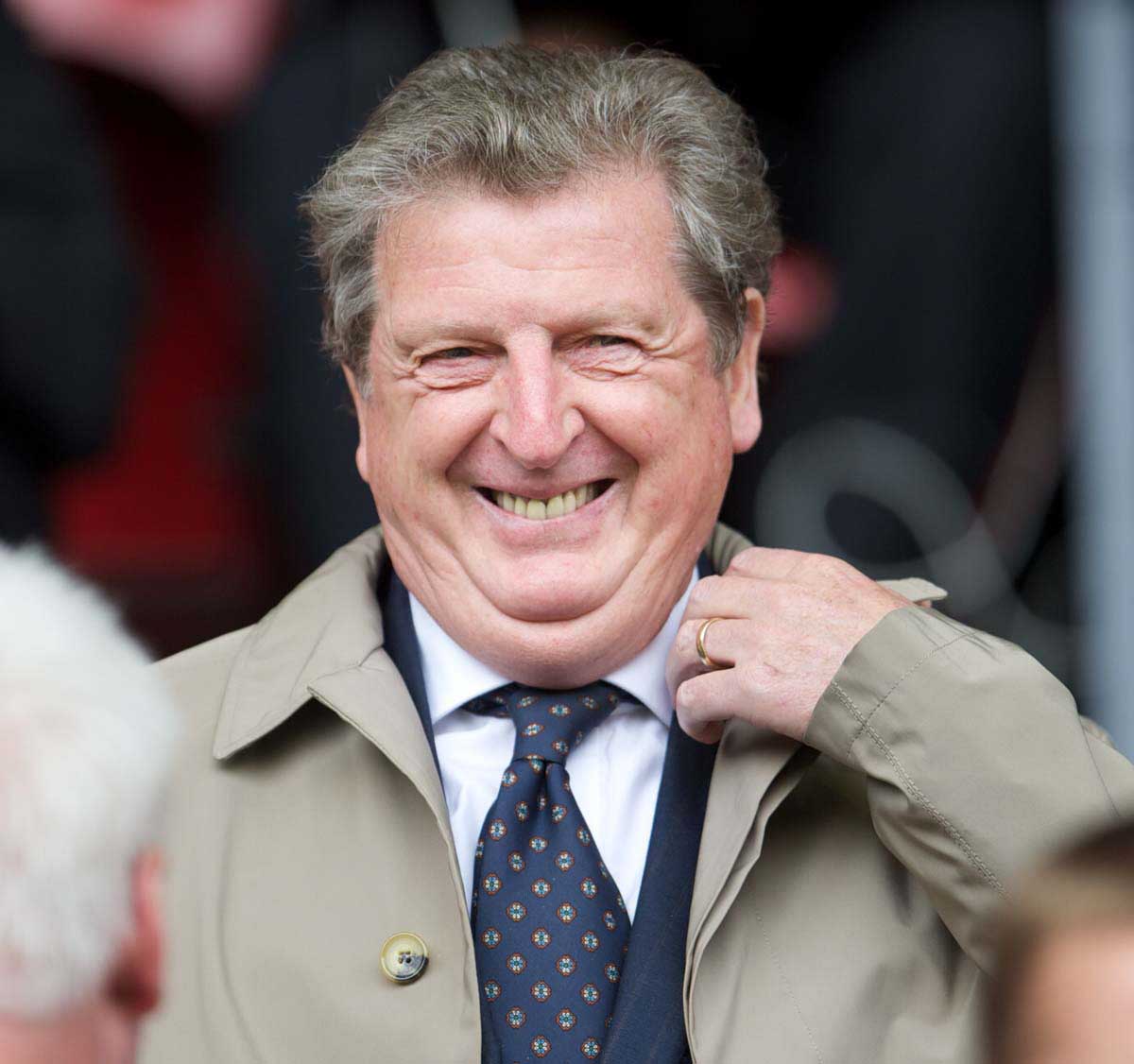 HAD A PINT with Steve Graves last night. He is fuming. Fuming about Hodgson. He can’t stop talking about Hodgson. Had a phone call from Daniel Fitzsimmons yesterday. We’re making our debut feature film next week. Imagine that! Making a film. It’s dead hard and there’s loads to do but thankfully people far better qualified than me are sorting things out. We spoke about film related stuff for five minutes. And then Hodgson for twenty. Dan is furious. Furious about Hodgson.

We’ve been here before. So why are we here again? It’s because I can’t get the C+ problem out of my head. And I want to work out why we are more bothered than those who should be. Shall we? Let’s…

– After the twenty league games Hodgson had presided over at Liverpool he had won seven games. Extrapolate that across a season. Thirteen and a half wins.

C+. C+. If you are OK with C+ (Fulham, West Brom) when great. If you want silverware and something more? C+ doesn’t cut any mustard. C+ is what Hodgson does. What he has always done. With any set of players, he does C+. C+ is where, for some reason, English football on the whole, its mainstream media on the whole, its watching public on the whole has decided to live. It’s where they’ve decided their football should be.

They have chosen the worst possible moment to do that.

Look at the sides who have prospered at this World Cup. They are sharp in transition. Aggressively winning the ball back and moving, fast as lightning at the opposition goal. Like the Manchester United of Alex Ferguson. Like the Arsenal of Arsene Wenger. Like the Chelsea of Mourinho the first time around, Ancelotti and Benitez. Like Rodgers’s Liverpool. Like Martinez’s Everton.

At a juncture where what works on the world stage is in tune with what works in the Premier League. At a juncture where the players emerge built to play the sort of football that’s worked for Chile, Colombia, Costa Rica, France and Holland, players such as Daniel Sturridge, Raheem Sterling, Danny Welbeck, Alex Oxlade-Chamberlain, Jordan Henderson, Adam Lallana and Ross Barkley who can be supplied and encouraged and led by Steven Gerrard, Wayne Rooney and Frank Lampard. At a juncture where the World Cup isn’t following any sort of script, where nettles can be grasped and diems can be carped and where the Dutch can demolish the Spaniards and no one has a clue about the Mexicans.

Seemingly everyone’s gone, yep. Sound that. Fine margins isn’t it. Fine margins. Forget that the standard of Uruguay/England was dire. Forget the plan for Pirlo was undone after fifteen minutes when Pirlo swapped with DeRossi and played in the acres of space between Henderson and Sterling unhurried. Forget that Costa Rica – COSTA RICA – got the very point they required against England relatively untroubled. Instead focus on the midfield:

Hodgson: "I'm pleased we gave the fans something to cheer about with our performance. We outplayed them in midfield." #CRC 0-0 #ENG

What more could be done? Fine margins. They always get you in the end.

Thirty one sides won’t win the World Cup. That’s a lot of teams that won’t win it. Fine margins will be involved at some point for all of them. But some of those thirty one will get to represent what their country’s football does well. In a World Cup where this country’s type of football actually prospers, England will not feature amongst.

Or will it? Is this thirteen wins football now what England do well? Are we a nation of C+ers? This is why Steve Graves and Daniel Fitzsimmons are fuming. This is why they are furious. Because Hodgson, the acceptance of Hodgson and Hodgeball, of his never upsetting any power that be, of never risking everything to succeed, the fact that his sheer, unending career of mediocrity has led him to the top, surrounded by a Praetorian Guard unwilling to criticise speaks of a larger malaise. If your face fits in contemporary British, English, London society, if you don’t upset the wrong people, if you don’t ruffle feathers, if you manage expectations, if you become one of the boys, you’ll always be boxed off. You’ll always be alright. This is Britain, England, London. Twenty Fourteen. This is what it looks like. Ta-da. England resplendant, Sterling moved for Rooney, false dawns, cold realities, the perfect World Cup campaign that says this is where we are now.

Knobheads boxing other knobheads off.

We laughed at the Spectator piece but at its essence is this: “He’s one of us. He’s one like us.” Roy’s Zelig. Place him around people of consequence and he’ll meet their expectations. The Croydon man who has read books. Who has learned languages. Who has gone abroad. Who is OK at the football. One of us. One of the in crowd. He doesn’t speak of hopes or dreams. He speaks of cold realities.

The rest of us, you, me, Steve, Dan we’re on the outside, looking in. We’re looking in at yet another failure. Yet more C+ from a self-appointed elite which has had so very little going for it for so long and we’re furious and we know it doesn’t matter. Because what they say is good enough.

I said to Steve, as he vented spleen, I might write something on Hodgson.

He said “What’s the point