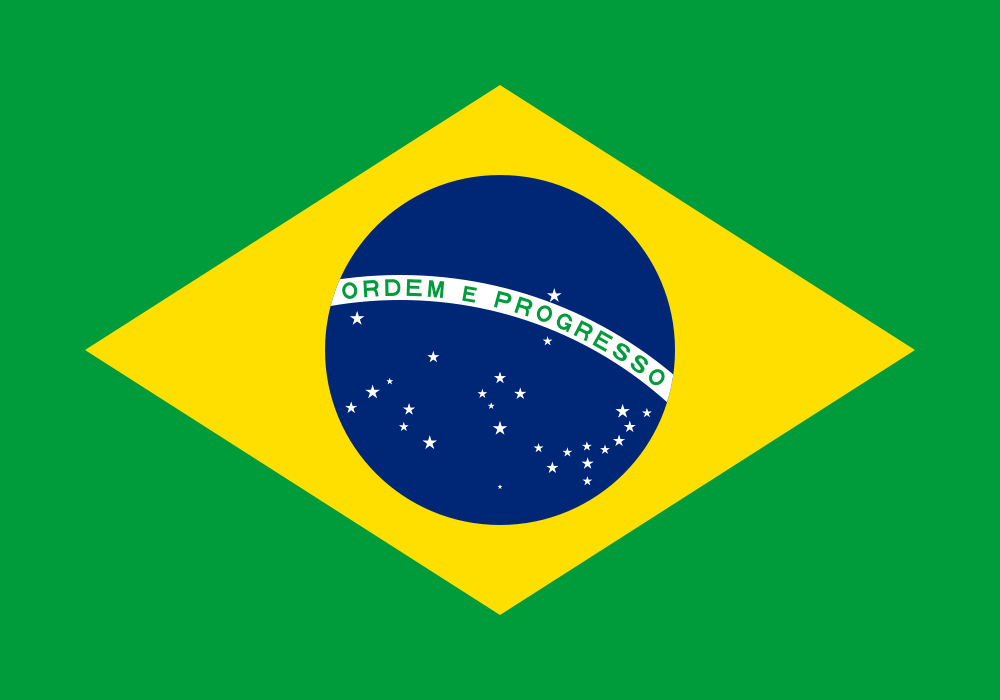 THIS ARTICLE will be used to confess to a few embarrassing sins, but bear in mind that I told you about these sins, so you can’t hold these against me in the future. 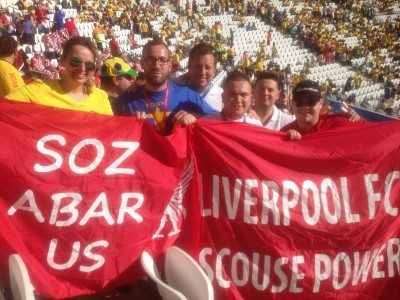 I know, I know. It’s a fucking rag and I shouldn’t, but sometimes a guy is bored in work and needs to know what the TOWIE crowd and the immigrants are up to. Anyway, I digress; sometimes I read the Daily Mail, and sometimes I swallow the bullshit they report and because of this I owe the country of Brazil an apology, and you another confession. 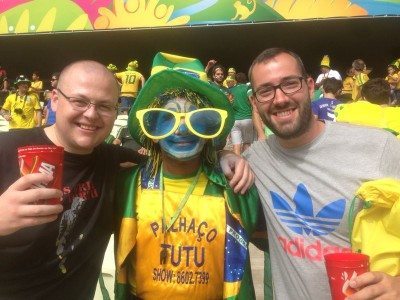 Confession #2 – I Had Mixed Feelings About This Trip.

I read the stories about the dangers of Brazil, the unfinished stadiums, the antipathy towards the World Cup from the Brazilians, the disturbing murder rates and so on and so on… and do you know what? Embarrassingly, I let these stories affect my preconceptions of this World Cup.

“Yeah it’s gonna be boss like, but we are gonna need to watch our backs with these locals, gonna try and have us off at every turn.”

“Gonna have to get taxis everywhere there la, otherwise we’ll be fucked, looks dodgy as fuck.”

“Just need to watch it with these protests lad, we aren’t gonna be made to feel welcome in a lot of places.”

Jesus, what a load of shite.

I’ve been here 8 days now and taken in 3 cities and the above 3 statements couldn’t be further from the truth. What a country this is. What a people they are.

I consider myself a fairly well travelled man, and, one Moscow taxi driver aside, I have generally found that every “dodgy” country I have visited is the same as everywhere else. I could go down the wrong road in Liverpool and end up in trouble, so why should I be worried if that happens somewhere else just because they don’t speak English?

I saw Henry Rollins spoken word tour live once, and he told a story about how he decided to visit the Top 10 places the US government advised against US Citizens travelling to, and how that the people of Islamabad, Havana and Baghdad welcomed him and appreciated the effort he was making going to their country, and there is a feeling of that here.

I am not suggesting for one minute that a trip to Brazil for the World Cup is on a par with a fortnight in Islamabad, however the same point remains – we were warned about coming here, we were warned about the people’s reactions to us, and thus far, the warnings have been in vain. In São Paulo, Fortaleza and now Recife, we have left the FIFA fan fests and tourist trap bars behind and we have done our best to find “real” Brazil, and all we have found is friendly, welcoming people, happy to see us enjoying ourselves and spending our money in their country. Far from them holding a grudge against us for supporting the FIFA World Cup and all its corruption and extravagance, and them holding us responsible for their government’s distribution of wealth, they more see it as a positive that we have travelled to their country and want to tell us the best areas and bars to visit and practice their English. They even humour me and my attempts to convert my sparse Spanish into Portuguese. 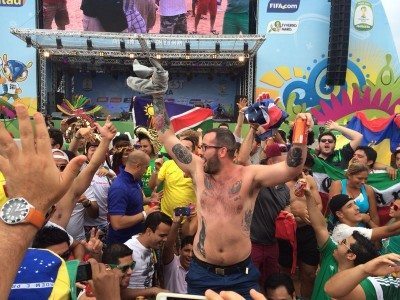 Confession #3 – I Have Drank A Shit Load Of Budweiser This Trip.

Granted, 50% of this has been when the FIFA VIP lounge I have somehow ended up in is out of Tattinger champers (there’s that FIFA extravagance) and the other half is when the fan zone is out of Brahmas, but still, I feel that following my first article that full disclosure is necessary.

Today I have another day of partying with Los Ticos against the Italians in Recife, and then on we go to Rio.

What a place this is.