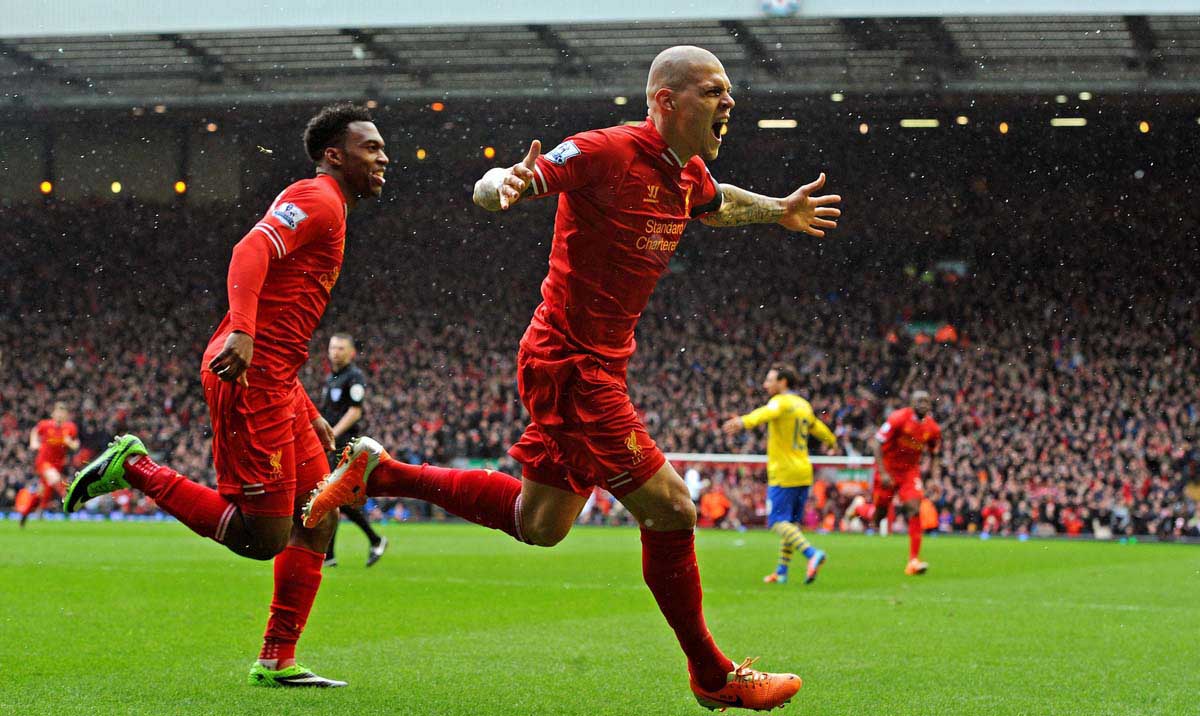 I’M SO BORED OF OTHER FOOTBALL TEAMS.

You wouldn’t believe how bored I am, watching them, trying to work out what they’re up to. What their game is. How what they will do will impact on us.

I’m so bored of other managers. I’m fed up trying to work out their motivations, what they’re up to, how what goes on in their head affects us.

The time for football as it usually is has gone, football was what we did when we needed to win games.

Get the players together, sell them an idea. Show them they’ve scored 96 goals in the league already. Print out the table and f***ing show it to them. Sit them down, make them watch every goal. 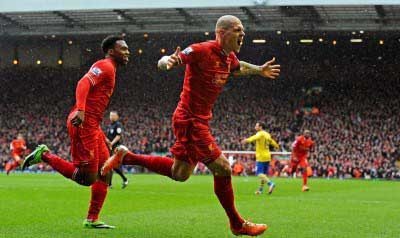 They love goals. Make them love goals more. Drill goals into them. Sell them an idea.

And then don’t let them score in training. Take the goals away, starve them.

Send them out in that tunnel in South East London absolutely starving for their goals.

And then unleash them.

Get an early goal. We’ve got loads of early goals all year. Brendan, show them the early goals.

And when you get that early goal you do this:

The team, the whole team runs into the back of their net and picks up the ball. They’re starving, they need more. They take the ball back to the centre circle and place it on the spot.

No one in the team takes up their positions. The whole team stands on the halfway line waiting for their kick off.

The halfway line is the deepest we get. Then go again. Score again. Do it all again. Stare them down again. Take them into places football never has to go.

And this is what we do for 180 minutes. Take them into places football never has to go.

It’s just a matter of how I choose to spend my time.

If you want to spend yours wondering what Fabian Delph or Stewart Downing are capable of then I guarantee you’re in a worse place than me.

Sell them an idea.