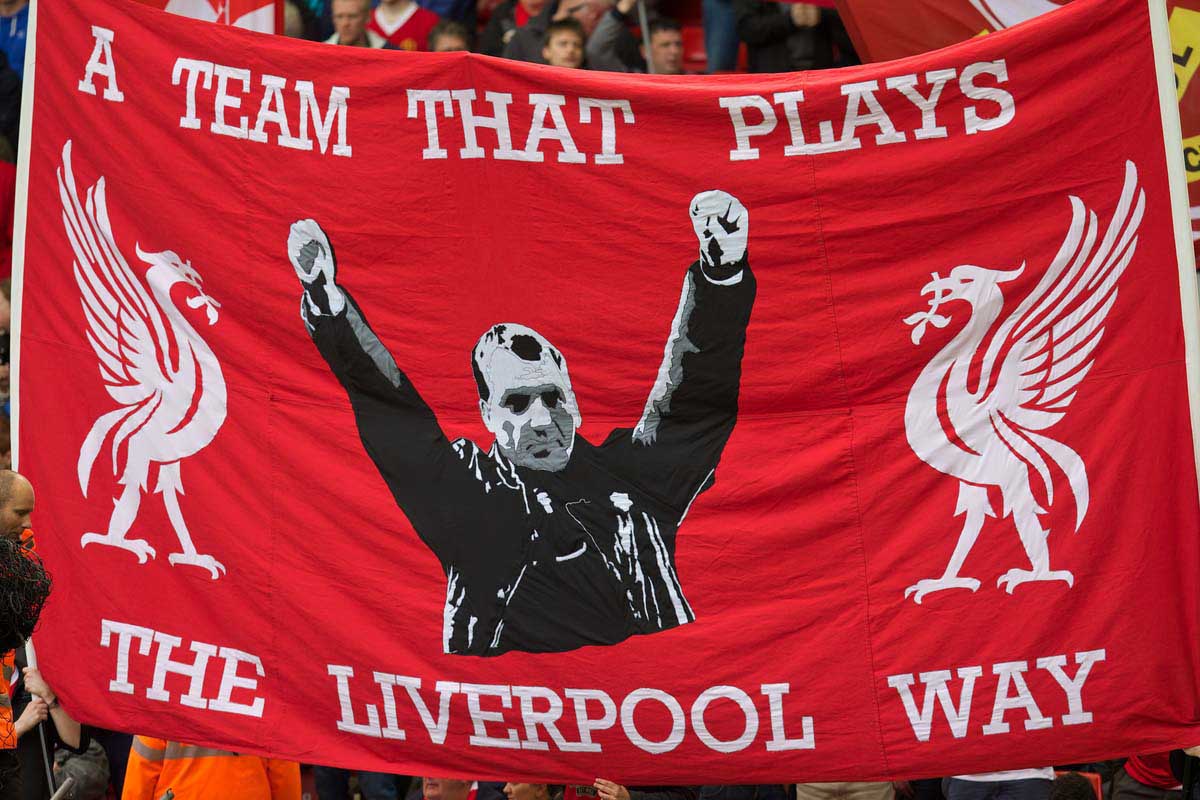 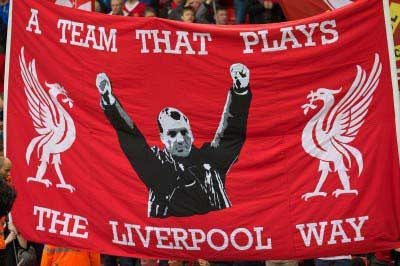 I DON’T know. I haven’t worked it out yet.

I might be hungover. I may well still be drunk, I’m not entirely sure. Everything’s a bit fuzzy, everything aches, things hurt. And at the moment I wouldn’t swap this feeling for the world.

You know those nights when you hit your bed at 1 (and I know you’re all sitting there saying ‘1? Lightweight’ – I’m an old man, I can’t do it like I used to) but you’re awake at 4 and throwing the paracetamol down and consuming as much water as you can just to take the edge off and then you’re awake and turning over and waiting for the daylight and everything, absolutely everything hurts?

Yeah. One of them. But what really hurts is this; it’s over, it ended, it had to end, had to have an ending and while I’d have preferred a slightly different ending, it’s not the nature of the ending that hurts just the fact that it actually ended. I could have done this forever. I could have had January to the last week of April on an endless, joyous, manic, insane celebratory loop for the rest of my days and I’d have been a very happy man.

The media’s playing with dissections, analysing ‘where it all went wrong for Liverpool’. It didn’t go wrong. It never ‘went wrong’. Things happened, that’s how life goes and we’re supposed to be devastated by these things. But why? Look at what we did.

Look at the goals added, look at the points added, look at the football played, look at the madness, look at the parades that greeted the players over the last month; who else does this? Nobody. Nobody else does this. We’ve created something utterly unique. We’ve taken the best European nights that our glorious stadium has seen and we’ve moved them into the daylight of the back streets of L4. We have been ridiculous. On the field and off the field. One whole, huge, ridiculous force of nature. There’s never been anything, anywhere, like the season Liverpool have had, like the season Liverpool have given us.

Ticketless again yesterday – it’s a thing, there’s a good reason, I won’t bore you with it, I may bore you with many other things but not that – so it was TVs in pubs but the first was showing a version of Sky Sports 2 that played like a badly lagging game of FIFA and was quickly running out of lager. Cider was the only choice and there’s no way back from Cider. I am never drinking cider again. I’ve been using that sentence since 1981. I knew that I probably wouldn’t get in. It didn’t matter, I just needed to be close, I needed to breath the same air and feel the excitement, the tension, the anticipation, the marvellous sense of hope, the sense of hope that we’ve not glimpsed in so long.

Look at what we did. we were there on the last day, we took it to the end, we kept pushing and when it was too late, when we were a goal behind and we knew that City had won the league, we came back and won anyway because that is what this Liverpool team do.

And then we celebrated. Not the fact of having come second but the fact that we were Liverpool again and the fact that we had done all this and that we had entertained and created and scored and scored and scored. And there was the Picket (left The Anfield Wrap tickets too late) and there was a lad with a guitar regaling us with Britpop classics and as the crowd sang along to The Coral I realised that I first saw The Coral live when most of these lads were in junior school and strangely felt younger for that fact. And the room was rammed and between every song there were songs for Brendan Rodgers’ Liverpool and how we’re on our way to glory. And then the pyros started. Inside and outside. And strangely the bar closed and we’re old so we went to look for somewhere quiet but Liverpool wasn’t doing quiet last night.

And this is what we do when we don’t win. God help us next year. Nobody is ready for next year’s party. There has never been a party like the party that we will have when we win it next year. When. When, not if. Never ‘if’ now. We know what glory looks like, we know what it feels like and we know that it’s coming.

It’s been said already but next year will be different. This year was the step to the next step, we didn’t know it was coming, it took us by surprise which was half its beauty and why so many of us never wanted it to end; we wanted the surprise and the delight and the madness to last forever but nothing lasts forever, the joy is seeing what comes next.

The sentence ‘it’s the hope that kills you’ has been bandied about. The hope doesn’t kill you, the hope makes you aware that you’re alive, makes you feel, makes you dream, makes you truly live.

Look at what we did; we lived this.