WILL THE FANS EVER OWN LIVERPOOL? 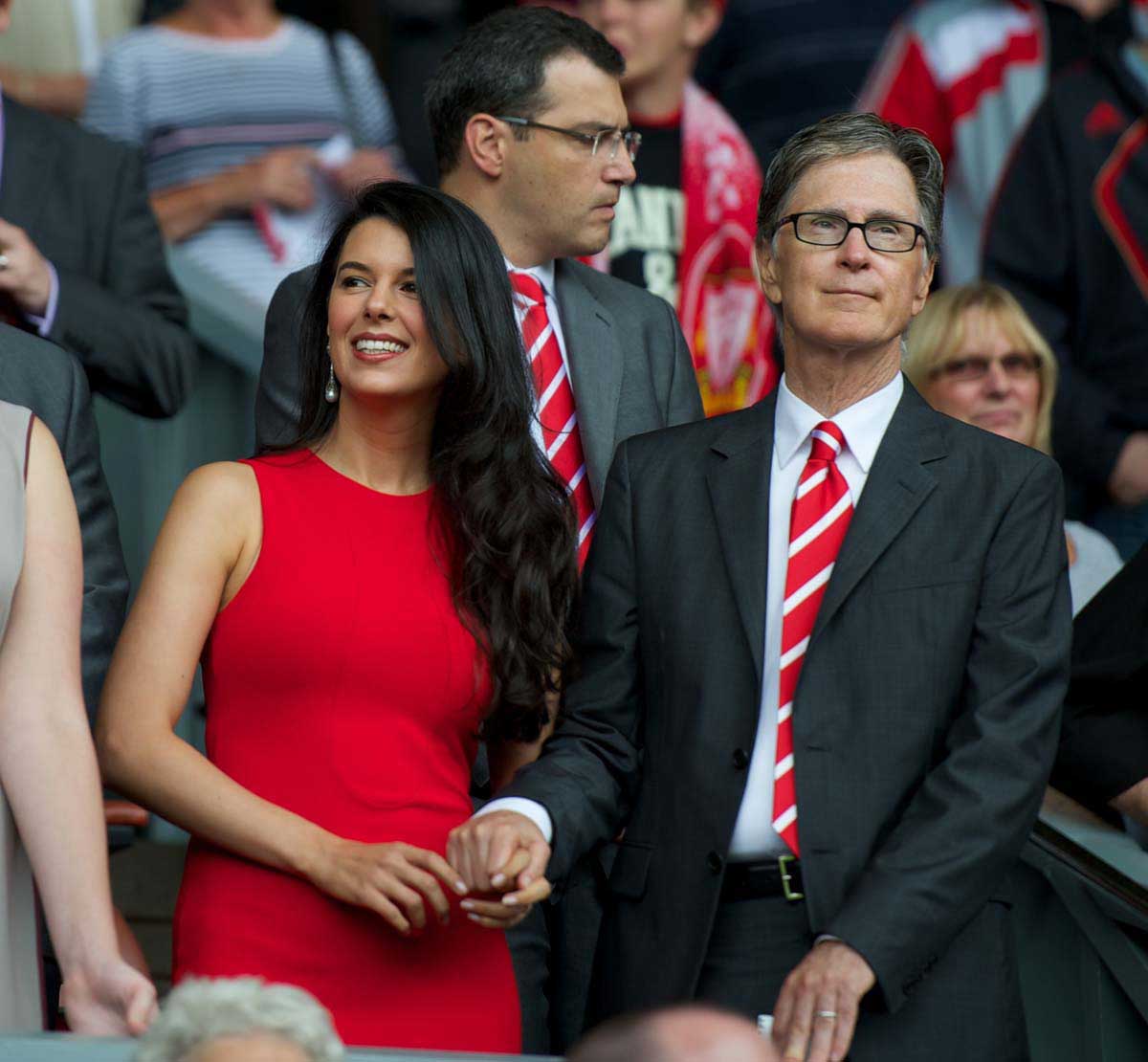 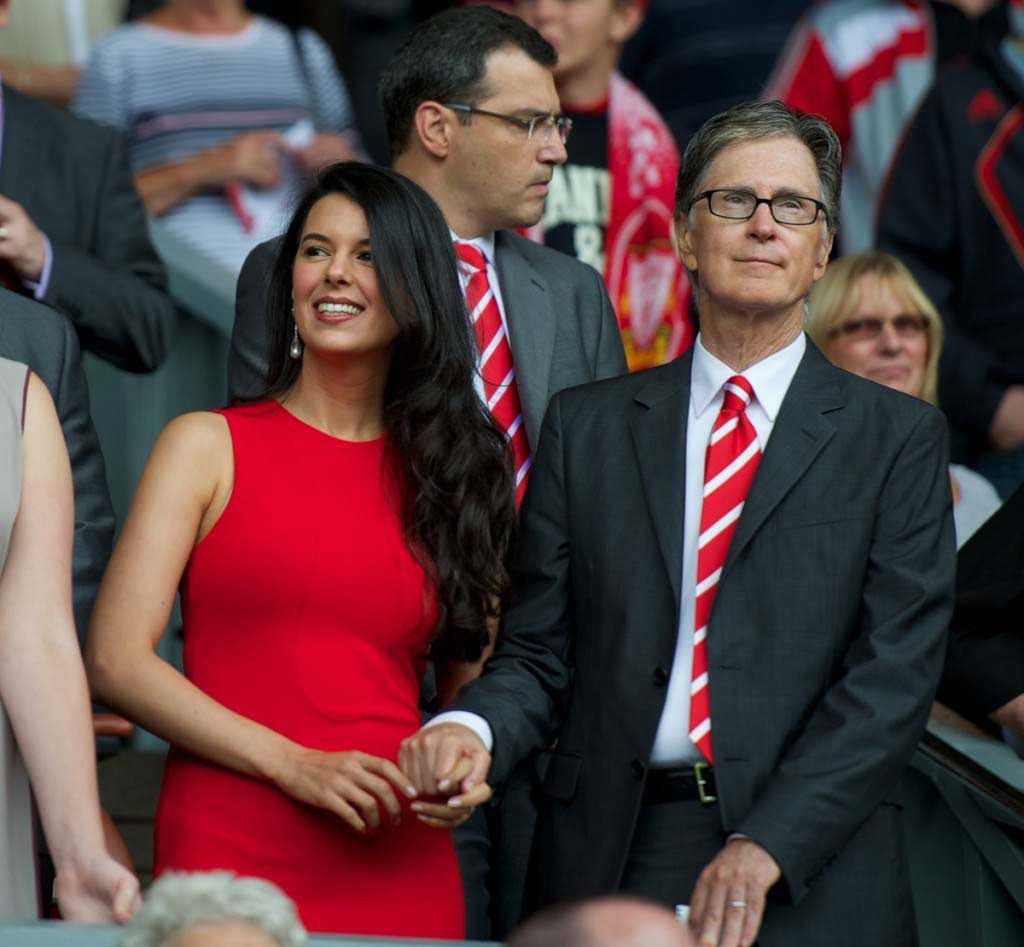 SHOULD Liverpool win the title this season (as seems increasingly likely), then along with the plaudits given to the manager and the players, there will be many who also credit FSG with the turnaround in the club’s fortunes, writes JIM KEOGHAN.

After all, when they arrived at Anfield, Liverpool were in a mess. Not only were the club’s finances in a shocking state, but on the pitch results were not going the way most fans expected.

Aside from a transfer policy that during its early days came in for some criticism, it’s difficult to deny the good work that FSG have undertaken. Not only has the club’s level of debt been reduced since they arrived, but commercial revenue has risen and on the playing side a structure has been put in place that appears to be bearing fruit.

So where does this leave the prospect of the fans ever owning the club?

During the past 12 months I’ve been writing a book on the phenomenon of supporters taking control at clubs. Since the concept of fans working collectively to buy shares was first created by the followers of Northampton Town back in 1992, such organisations have flourished across the game.

But although supporters trusts are now numerous, instances where they have achieved the goal of taking control at a club are not. In the top four tiers, examples of majority ownership by the fans tend to be confined to League Two. There might be scattered examples of share-holdings elsewhere, such as at Carlisle, Norwich and Arsenal, but these tend to be small, minority stakes.

At the very top of the game, supporter ownership (even of tiny stakes) is almost non-existent. The costs involved and the limited opportunities to obtain shares have ensured that private ownership remains the dominant model among the big boys of English football

But although share-ownership at the top is rare, this doesn’t mean that some groups of fans haven’t given the idea of taking control a try, most notably the fans here at Liverpool

It’s unlikely that the Gillett and Hicks era will ever be looked upon by the supporters with anything other than a sense of horror. After all, during their time at the helm the pair brought the club to its knees and very nearly saw it go out of business too. 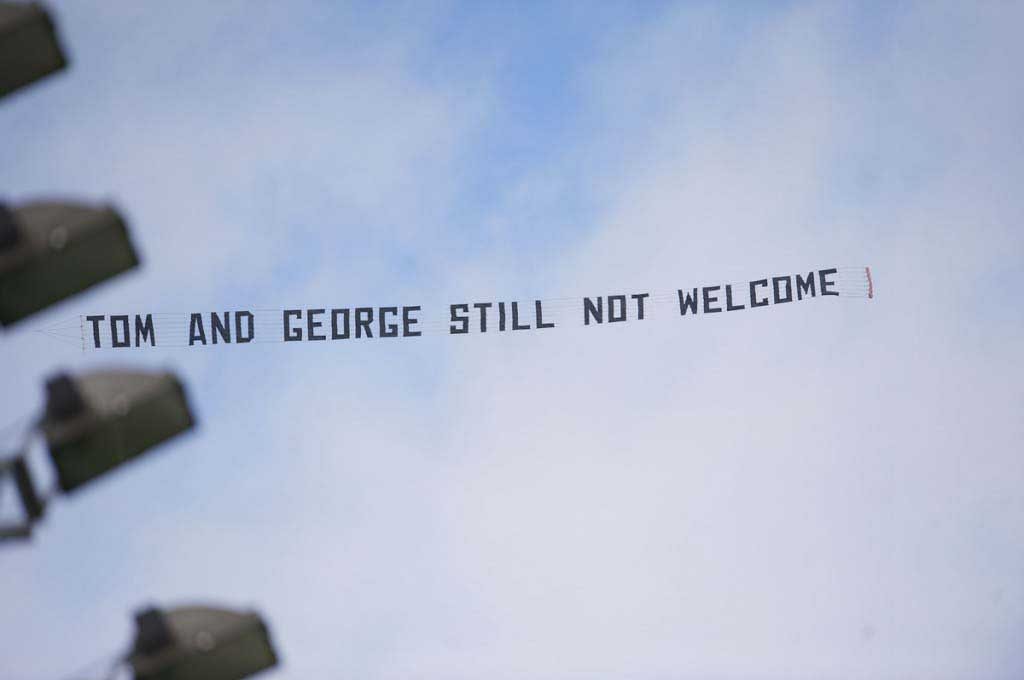 But their spectacular exercise in mismanagement also presented the supporters with a rare opportunity. Most fans don’t get political. But when a club enters a crisis, this tends to exercise minds. At Liverpool, such was the level of discontent towards the owners, that for the first time there was a real sense that enough supporters could be motivated to get involved in a takeover.

The first serious manifestation of this was the creation of ShareLiverpoolFC (SLFC), a collective of fans who sought to lead a supporter-led buyout of the club. SLFC (which later joined with the Spirit of Shankly to create SLFC/SOS) represented a rare attempt to enact supporter ownership at one of the English game’s big beasts.

As most fans will no doubt recall, their aim was to turn Liverpool into a Scouse version of Barcelona, with around 100,000 members buying a single share at around £5,000 a-pop (giving SLFC/SOS enough cash to mount a takeover).

Although there were some concerns over the price of investment, there was still a positive response. In the end, the scheme received about 30,000 people registering an interest, to which you could add another 20,000 further supporters from SOS that were open to the idea of investing if the price could be brought down.

But, despite this interest, the scheme never came to fruition. I recently interviewed Graham Smith, one time secretary of the SOS and someone who was intimately involved in the scheme. Graham explained to me what happened back then:

“For a start, the fans weren’t given access to the books, so we had no idea exactly what size of bid to put in. We were also in something of a catch-22 position. You can’t sit down and negotiate with people without the money, or at least a significant part of it being on the table. But people were loath to hand over money, and equally we were wary of taking it, until it was proven that we were the kind of organisation that people would negotiate with.”

In October 2010, any notion of a supporter takeover was rendered moot anyway when FSG arrived. Since then, the improvement of the club’s fortunes on and off the pitch has, for many fans, made the prospect of supporter ownership more remote. But not for everyone, as Graham explains:

“FSG are a sports investment company (or a hedge fund if you’re being less kind) and they’re probably not in this for the long haul. They got Liverpool cheap and their medium and long term aim is to increase the club’s value and sell it on. Because of this, the fans should be setting themselves up as FSG’s exit route.”

Graham (and he’s not alone in this view) would like to the owners sell parts of the club bit-by-bit to the supporters with a long-term aim for them to have 100 per cent ownership or at least majority control at Anfield.

“And the numbers are certainly out there,” he contends. “There are millions of people across the world who have some affiliation with Liverpool. If FSG, the club and the supporters worked together on this, there’s no reason why it couldn’t happen.”

It would be the easiest thing in the world for the fans to sit back and relax now that it appears the good times have returned, especially if those good times include the capturing of the title.

But perhaps more than any other group of supporters at the top, Liverpudlians should appreciate how quickly those good times can unravel. After all, within the space of five years, the club went from Champions of Europe to being on the cusp of bankruptcy.

FSG have done some great things at Anfield since they arrived but when it comes to the long-term future of the club there’s no owner more trustworthy and committed than the fans.

Jim Keoghan is author of Punk Football: the rise of fan ownership in English football, which is published by Pitch Publishing.