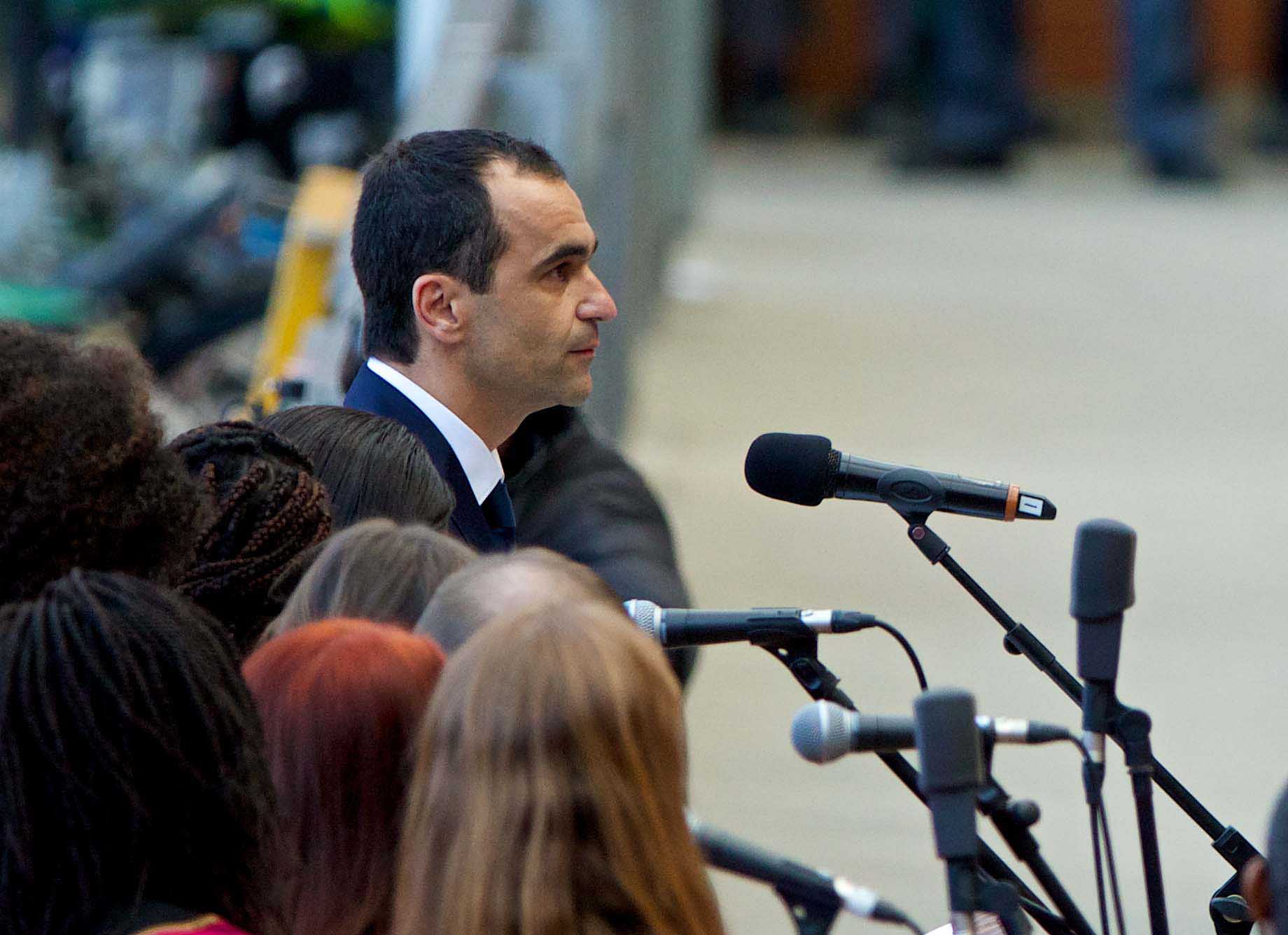 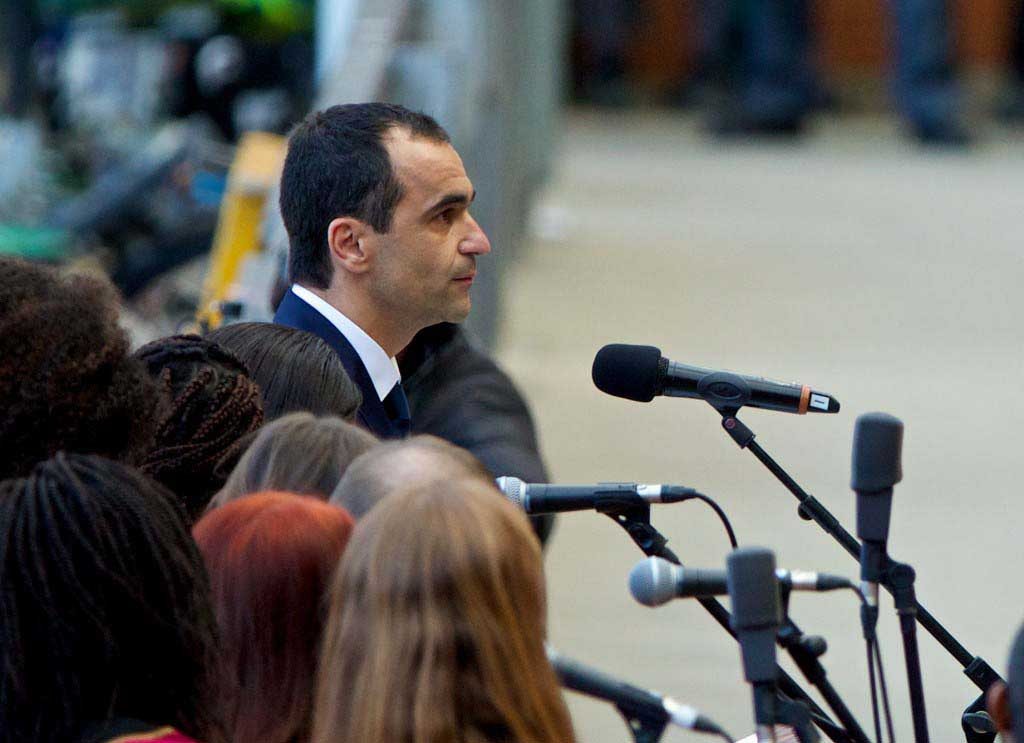 IT’S the small moments that give you the true measure of a man.

Leaving The Kop at the end of the memorial service via Back Rockfield Road (go on then, it’s the alley way down to ‘The’Arry’) we noticed a small gathering surrounding a van at the end of Lothair Road (boarded up houses, owned by the club, leads up to the park). There was a degree of commotion, a light hubbub. 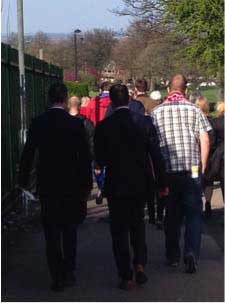 The object of this? The cause? Roberto Martinez in amongst a huddle of Liverpool fans, phones aloft, dodging in and out of his embrace for opportunistic ‘selfies’.

We know how passionate, how moving, how heartfelt Martinez’s address at the memorial service had been; how he echoed his Chairman’s speech of the previous year in saying that ‘they took on the wrong city’. We knew that he just simply ‘got it’.

The applause that he received was warm, genuine, appropriate. It was for him and for the club that he stood as an emblem of, and everything that they and their supporters had done over the last quarter of a century.

This small moment on the corner of a street though was purely him and purely of the moment itself. He posed with fans not his own and he smiled and he shook hands and he chatted. And he was warm and sincere and personable and charismatic and instantly, obviously, likeable.

And in time he moved on. Up Lothair Road. Smilingly ignoring the cries of “Ey, Bobby lad, is Barkley comin’ then or wha’?” as he walked. To his waiting car, one would assume.

One would assume incorrectly. Roberto Martinez, the manager of Everton Football Club, the manager of our neighbours across Stanley Park, WALKED across that Park back to Goodison. Roberto Martinez, once linked with ourselves, supposedly once having turned down our approach, walked amongst thousands of Liverpool fans and shook hands and chatted and smiled and was charming and graceful and just basically an utterly nice guy.

That a man walks across a park in daylight seems such a small thing but tell me this: where else would this happen?

This happens here. Only here. On days as important as yesterday, on days when unity and support and understanding are everything, days where we demonstrate to all that Red or Blue we are, and always will be, one family.

The small moments are everything.