CITYTALK – ON OUR WAY TO GLORY? 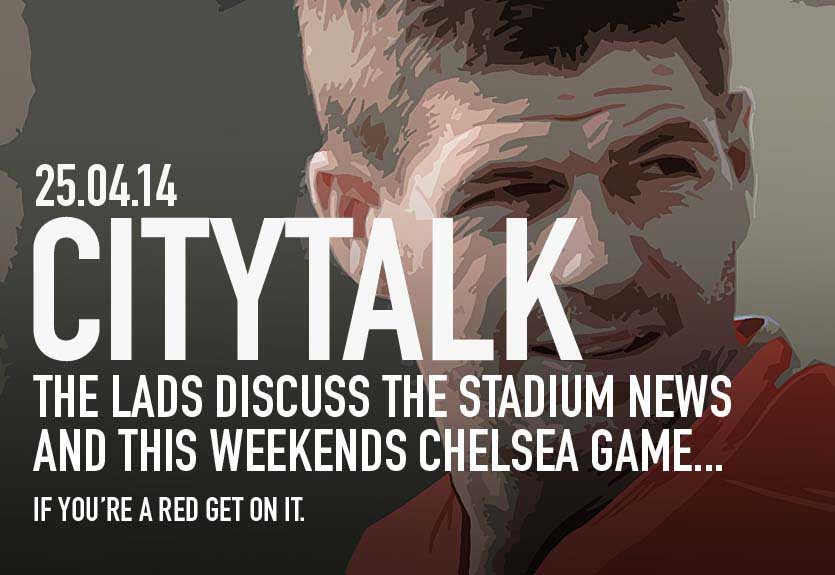 NEIL ATKINSON was joined by John Gibbons, Rob Gutmann and Jim Boardman – with Rory Smith of the Times joining in on the phone – as they looked towards a season defining fixture against Shitcoat and his minions.

Music this week from The Sugarmen and The Ragamuffins.

Download Issue 9 of #TAW Monthly via iTunes or at app.theanfieldwrap.com for other devices.

DIRECT LINK TO CITYTALK: ON OUR WAY TO GLORY?.