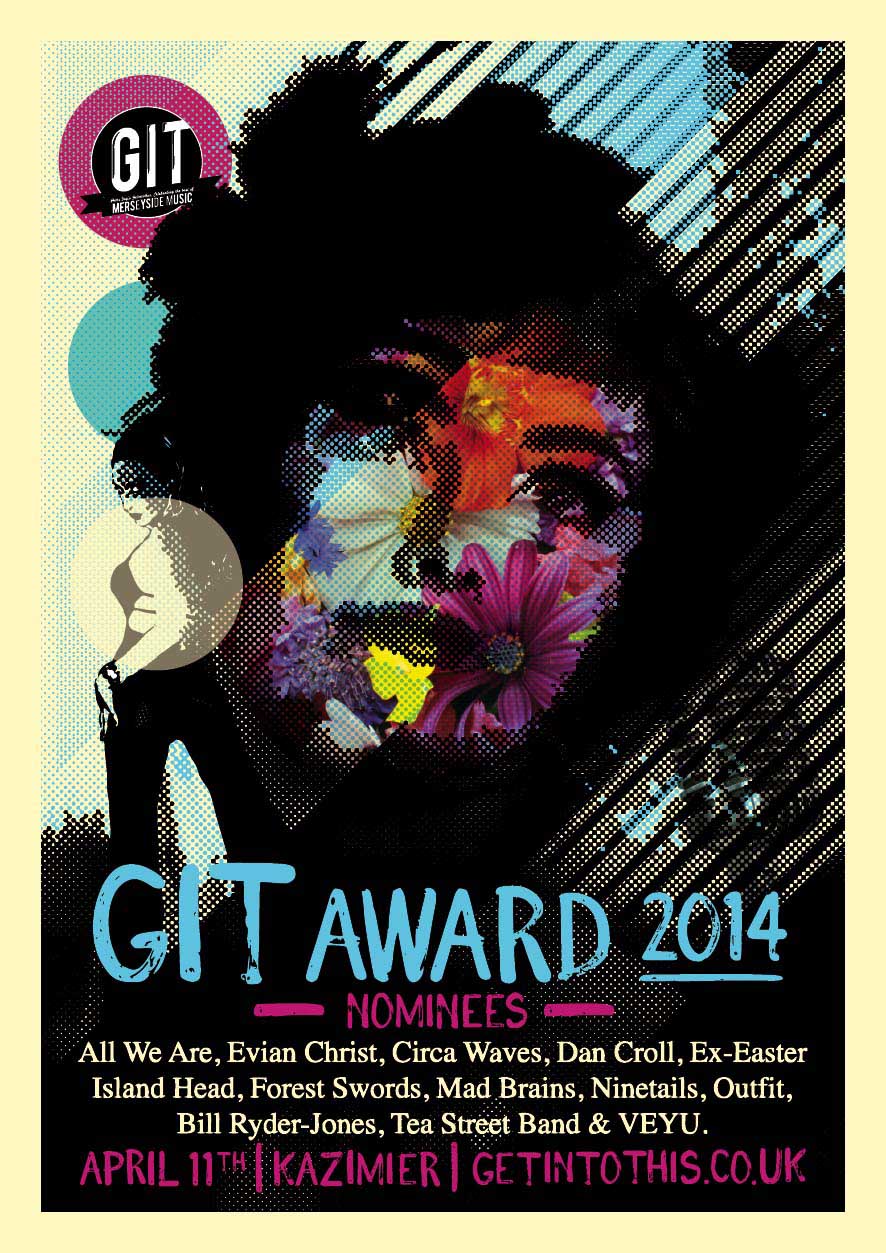 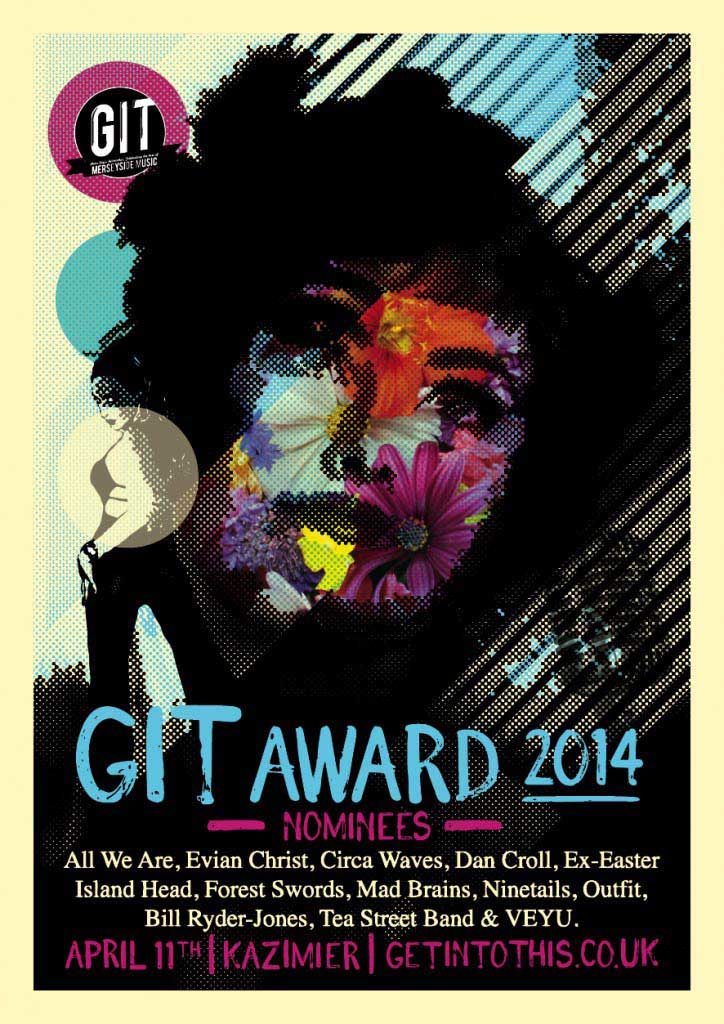 IS it really that time of year already? It only feels like last week when our Neil was presenting Baltic Fleet with the very fetching GIT Award 2013.

This year’s 12 shortlisted acts has been announced this week, all based in or connected to the Merseyside music scene. Seven of the acts have been nominated before, but there are some new names and surprises. I’d never heard of Mad Brains to be honest. They should probably get someone else to do this.

The winner is decided by an esteemed panel of judges, including The Quietus editor John Doran,  BBC Radio 6 Music‘s Camilla Pia,  Guardian journalist Jude Rogers, XFM deputy programme manager and Head of Music Mike Walsh and NME radar editor Matt Wilkinson. There is also a ‘Ones to Watch’ award given to an under 18 artist of significant talent and promise. Of which there seem to be bloody loads.

This year the awards are being held at The Kazimier on Friday, April 11, and for the first time they are letting some of the public in. Which is nice of them. If you want to see many of the shortlist perform, me very drunk, and Outfit win you can try and get one of a very limited number of tickets below.