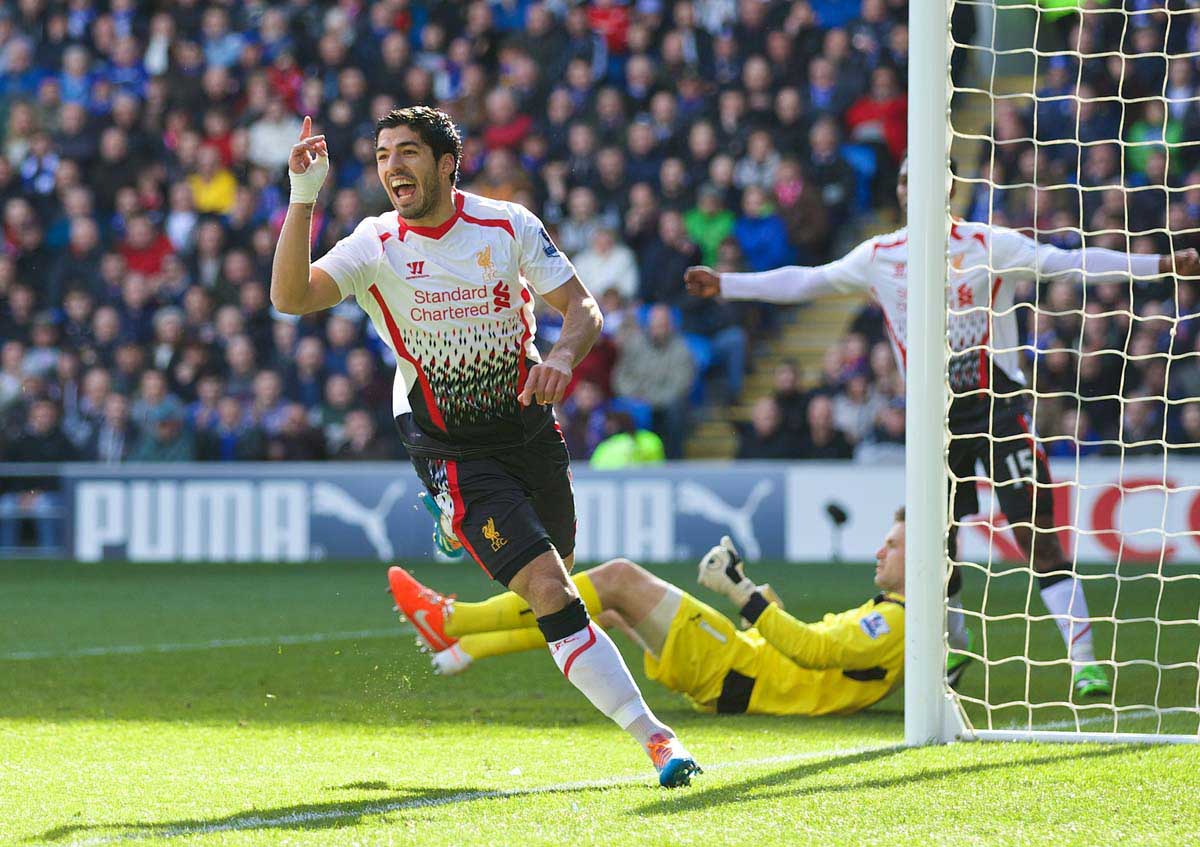 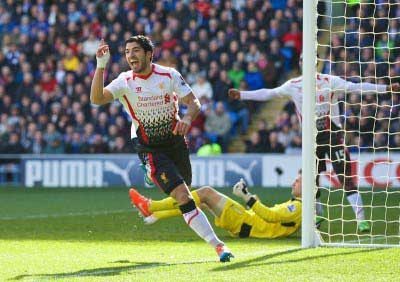 THIS isn’t just about one game. It’s about two – let’s go crazy. Maybe even three – let’s go nuts. Because:

Arsenal are now three and insurmountable goal difference behind Liverpool.

To finish ahead of Liverpool – not Chelsea, not City – Liverpool, Arsenal now need to better the result in two of Liverpool’s last eight games. 25% of the remaining games.

It isn’t happening for them now where the title is concerned. And I’m glad. Not because I think Mourinho is a nicer man than Wenger. Or because I think a side built as Arsenal’s has been isn’t as noteworthy as the squad Manchester City has amassed aggressively and at expense.

But because if you ship six at Manchester City, six at Chelsea, five at Liverpool you could never be worthy champions. You could never deserve the football league.

Liverpool would be worthy champions.

Chelsea would be worthy champions too I suppose. Today they were a Liverpool cover act, cutting Arsenal to shreds. They learnt from what we did all those weeks ago when a defeat could have destroyed us. They got their education from the kop.

Liverpool verged on unworthy for the first half today. Cardiff were compact, aggressive and attacked the space Liverpool struggle to cover in the diamond – where Flanagan, Agger, Gerrard and Allen are all at the ragged edge.

These Liverpool players have enough credit in the bank to have an honest discussion about this. Gerrard isn’t a pure holder, Agger lacks aggression on occasion, Allen doesn’t have Henderson’s engine and Flanagan remains a youngster for all his outstanding composure shown so far. The change for Cissokho was right and proper.

On the other flank Henderson’s pass for Johnson for the first equaliser was sublime while some of his others went astray. And Johnson was at his Rolls Royce best. A man of the match performance in a game where Suarez got three and Skrtel got himself a brace with some fabulous work in the opposition box.

Liverpool were, all in, not at their best.

Six goals. And it could have been more.

What a team. They astound me. Delight me. Confound me.

They are by far the trickiest team I ever did see. I really love their peaches, want to shake their tree.

They played brilliantly from the forty sixth minute until they made it 2-4. They decided the game needed running and they ran it. They ran rings around Cardiff. For that period it was their ball, their game. They seized it. Before then Cardiff had been better set up to hurt Liverpool than Manchester United. Fair play to them.

This is why this Liverpool side can do this. This is why they actually are as worthy as anyone else. Why not us? Let’s go crazy.

And so further analysis proper tomorrow. This is my evening. Spinning. Drinking. Dancing. Singing. Out since noon with Steve and Kate. Brockle and Girling. Rob, Ben, Rick, Becci, Claire and Nick. Out since noon in a city which believes if Red and is terrified if Blue.

Lad. Lad. This league isn’t going to win itself lad.

Let’s win it. Sunderland next. Let’s go crazy. Let’s go nuts. Are we going to let the defending bring us down? Oh no, let’s go.

And then there were three. Let’s go crazy.