WHY WON’T FOOTBALL BANISH THE BULLSHIT? 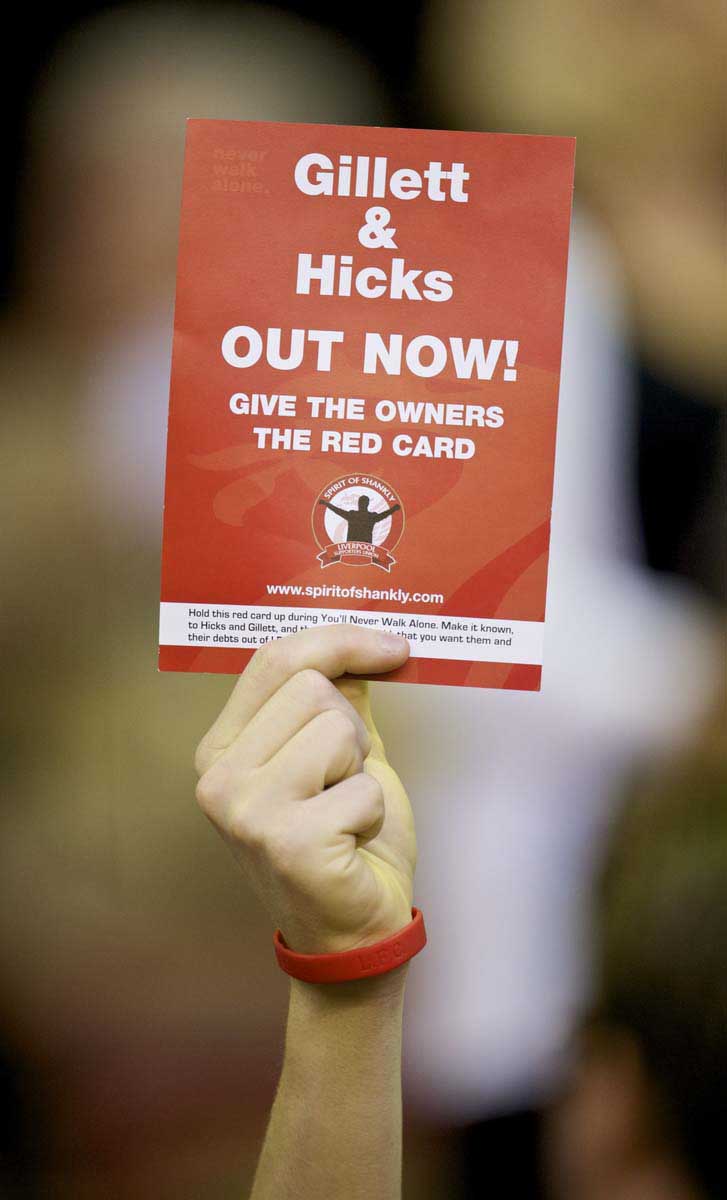 IF there’s one thing guaranteed to annoy football fans, it’s bullshit. And there’s a lot of it around.

As the powers-that-be – the football authorities and the Government – have saw fit to idly stand by and let any old tycoon get their mitts on our beloved clubs, many loyal supporters have been forced to endure it more and more. 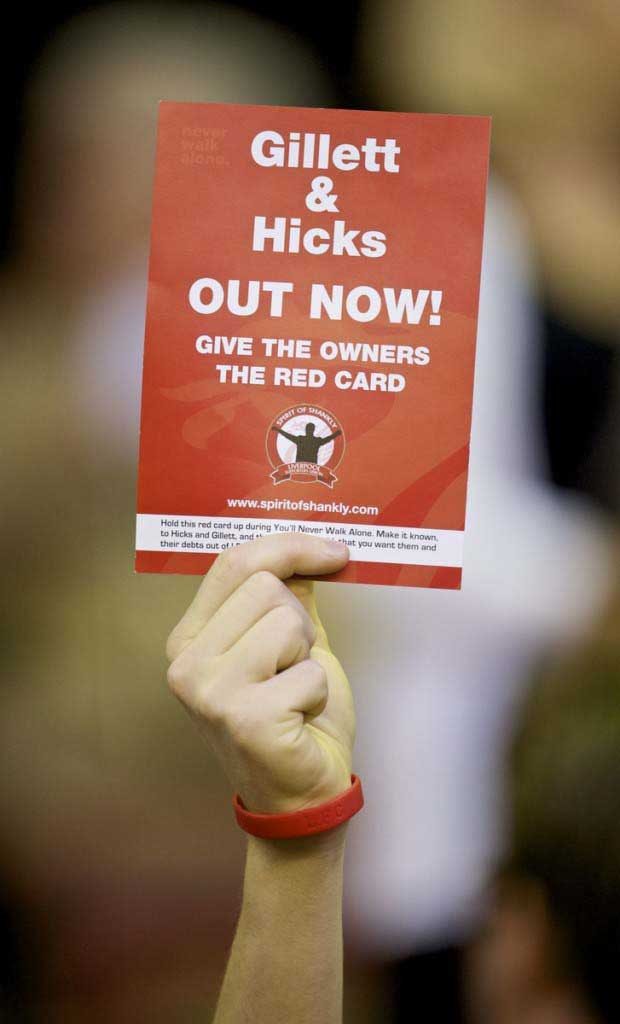 By now you know the script all too well. Wealthy man arrives. Wealthy man makes promises. Wealthy man wears scarf and/or replica shirt. Wealthy man says he understands the fans and respects the traditions of the club. Wealthy man royally takes the piss as his ego takes over, the pound signs light up in his eyes, it all goes tits up and he leaves fans crying in their beer. We had it with Hicks and Gillett. Portsmouth, Leeds United, Blackburn Rovers…they, among others, know the score, too.

After their weekend home humiliation to Sunderland, it was Newcastle United fans that were again shaking their fists in the direction of the boardroom.

Manager Alan Pardew was embarrassingly pushed into the firing line to deflect the bullets from Director of Football Joe Kinnear, who has since resigned, and owner Mike Ashley as he was asked a string of searching questions – why had the club not signed a player on a permanent deal in two transfer windows? Why hadn’t they replaced Yohan Cabaye?

Eventually, he simply walked away. He had no answers. Since Ashley took over at St James’ Park, Newcastle have failed to muster a decent cup run, have finished no higher than fifth in the Premier League, have been relegated and have consistently sold many of their best players.

Most fans think Ashley and Co are more than happy for Newcastle to survive in the top flight, make a profit and post a healthy set of accounts.

The bottom line is, a football club shouldn’t be run like a business. It shouldn’t be a billionaire’s plaything. Instead, it should be respected for what it is – a much-loved sporting institution, a vital part of Britain’s culture, a key component of thousands of people’s identity.

Yet – despite more and more owners taking the piss (see Leeds, see Cardiff City, see Hull City) there’s a collective shrug from those that could make a difference.

Rules could be put in place to protect our clubs from the mad and the money-obsessed: Germany already has a model in place that works well.

There – thanks to the 50+1 rule – the club’s members (supporters) always have the final say. So if an investor swoops hoping to change the name of the ground, introduce a new club name or give the team a new kit, he will have to convince the fans it’s what is right and proper as there’s only ever 49 per cent of the club up for grabs.