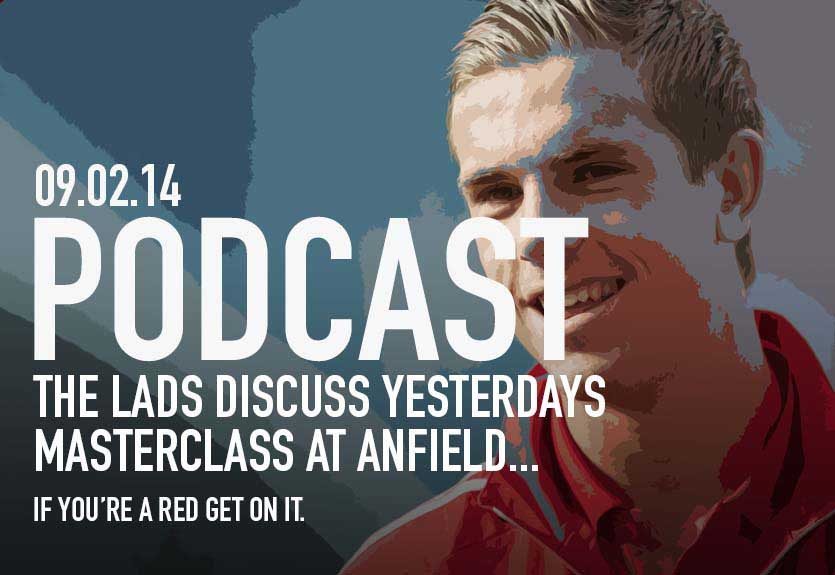 NEIL was joined by Mike Girling, Craig Rimmer and Sachin Nakrani after Liverpool’s plating of Arsenal.

Get issue 7 of TAW’s monthly digital mag free from iTunes for iOS devices or from app.theanfieldwrap.com for everything else.