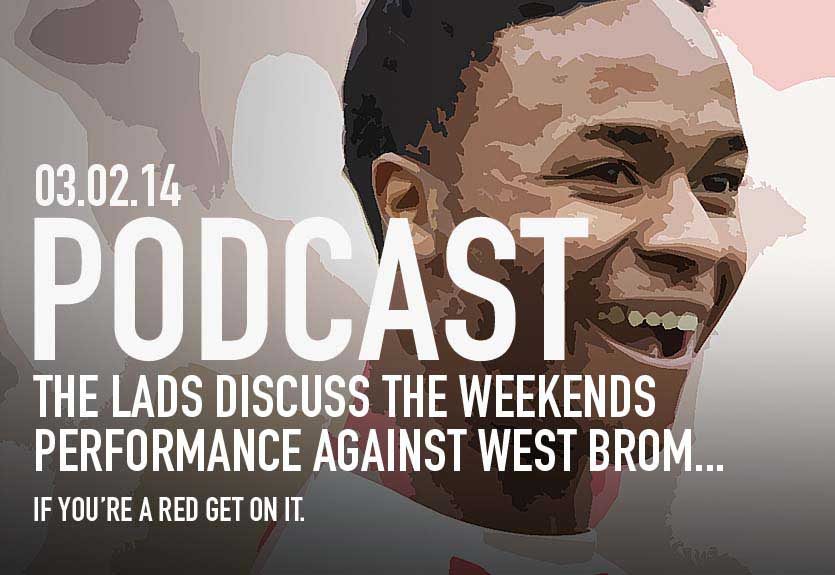 NEIL was joined by Johnny Milburn, Chris Maguire and Jay McKenna after a 1-1 draw with West Brom at The Hawthorns

Get issue 6 of TAW’s monthly digital mag free from iTunes for iOS devices or from app.theanfieldwrap.com for everything else.