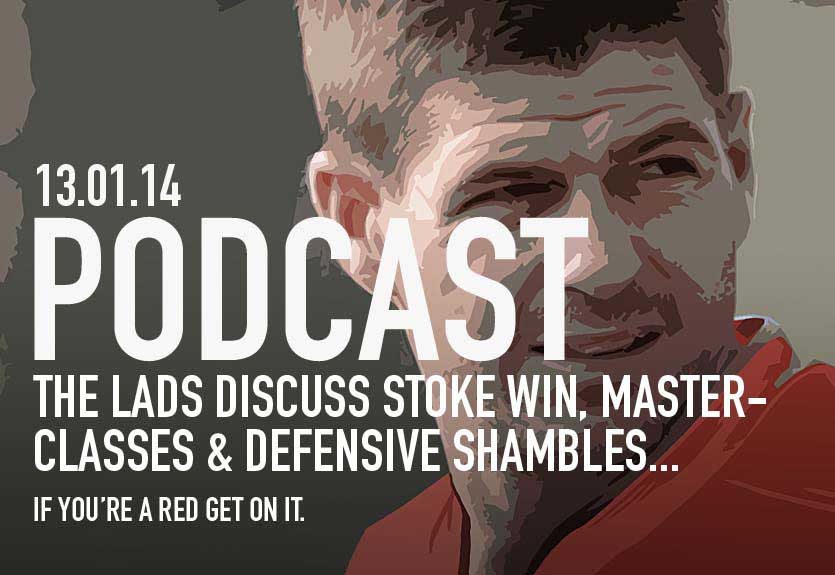 Neil, Peter Hooton, Kristian Walsh and Andy Heaton chew over all the Stoke City vs Liverpool fat. There was loads to chew. Masterclasses and defensive shambles and Chad…