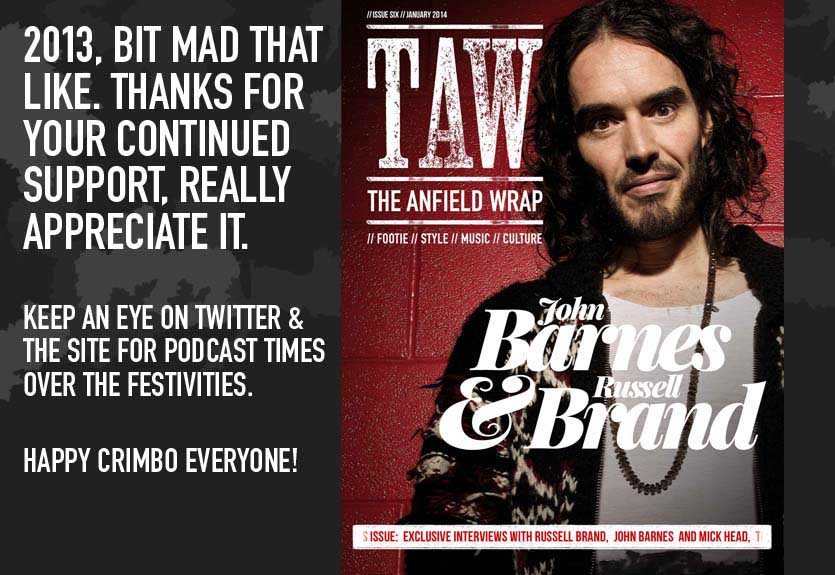 Neil was joined by Jay McKenna, Mike Girling and Jim Boardman in the aftermath of the 2-0 victory over Oldham Athletic in the FA Cup.