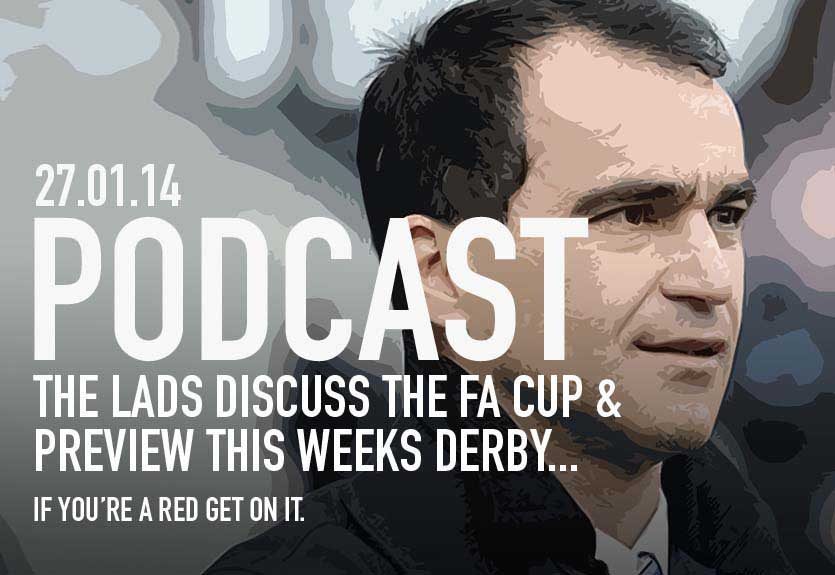 Andy, stepping in for Neil, is joined by David Downie, Rob Gutmann and John Gibbo as they chat about the Bournemouth Cup game, the transfer window and the impending Merseyside derby.

Get issue 6 of TAW’s monthly digital mag free from iTunes for iOS devices or from app.theanfieldwrap.com for everything else.