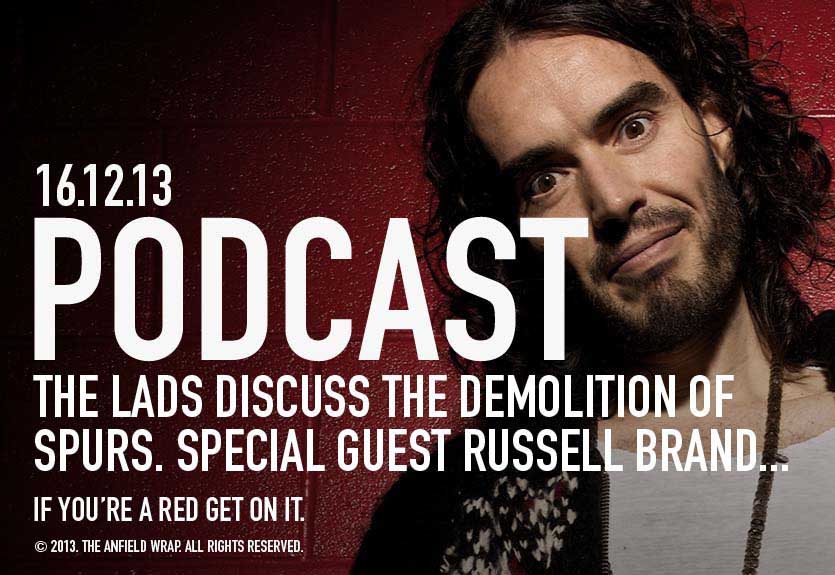 Neil was joined by John Gibbons, Steve Graves and Andy Heaton after the 5-0 (FIVE NIL!!!) demolition of Tottenham Hotspur