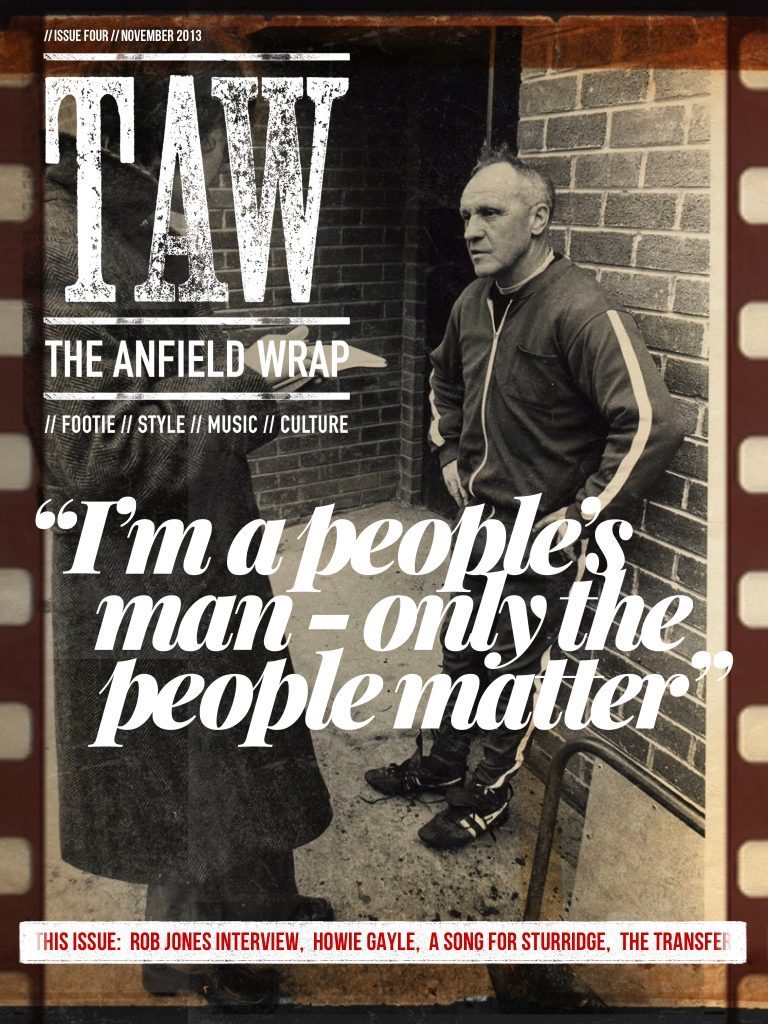 This year saw the 100 year anniversary of the birth of  Bill Shankly, to celebrate and mark the iconic date, we have dedicated Issue 4 of our digital magazine to Liverpool Football Club’s most iconic and revered manager.

Over thirty years after his passing, Bill Shankly still casts an imposing shadow over the club he moulded in his own image, and in our new free app magazine we pay tribute to his legacy and review David Peace’s formidable tome ‘Red or Dead’ not once, but twice.

Away from football, issue 4 also features:

As with the first three magazines, features are backed up with exclusive videos and audio from the Anfield Wrap team. The mag is available, free, in Newsstand and the App Store. To get started on an iPad, click here: https://itunes.apple.com/gb/app/anfield-wrap/id583362683?mt=8

We would be made up if you could download it, read it, rate and review it and let us know what you think. We’re also desperate to reach the technophobes out there who swerve the internet – so if your mum, dad, nan, granddad, sister, whoever was/is/might be a fervent Kopite, download the mag and show them it!

#TAW4 is also available for Android/PC now at http://app.theanfieldwrap.com with issue One, Two and Three.

Thanks for supporting The Anfield Wrap. 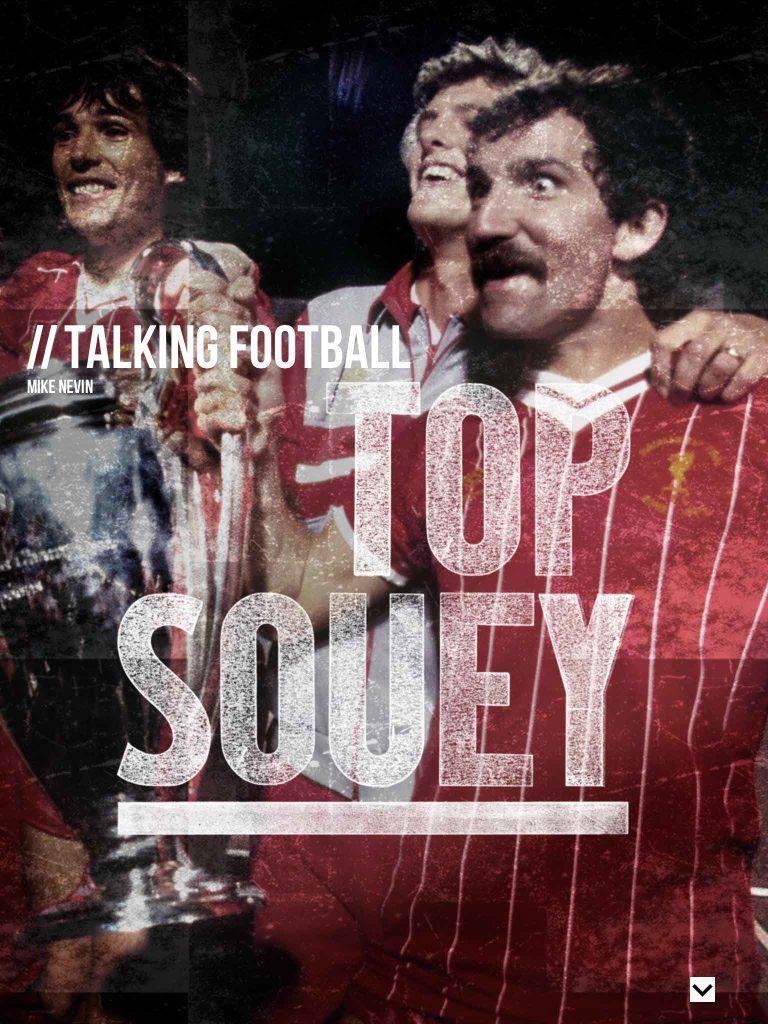 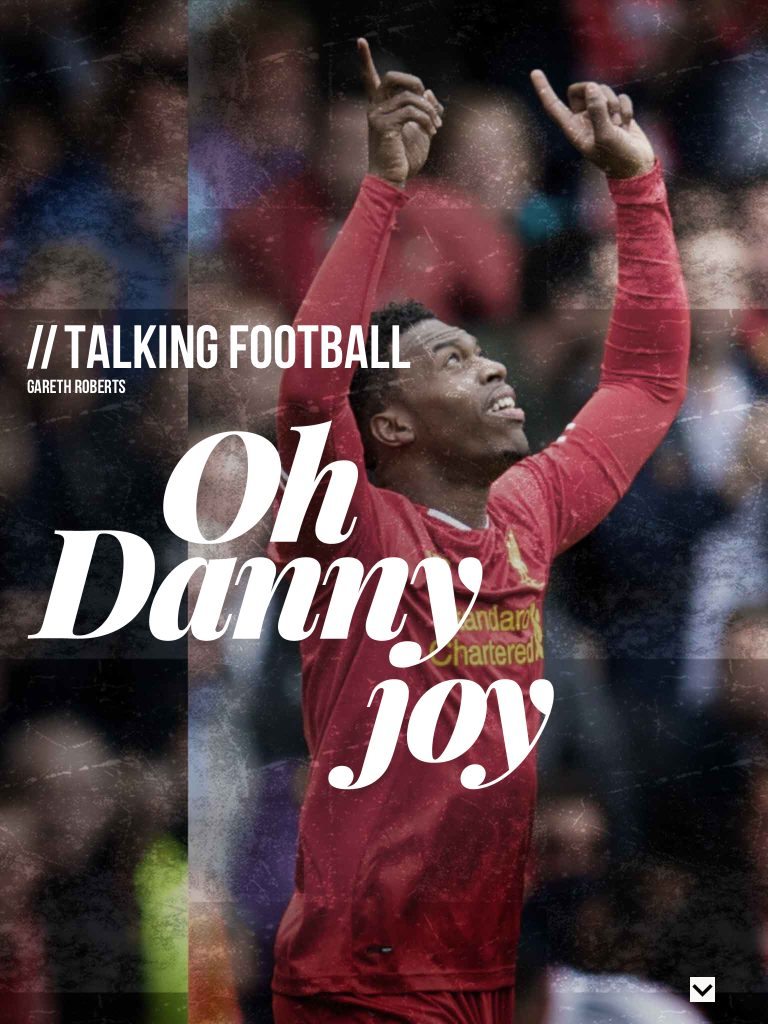 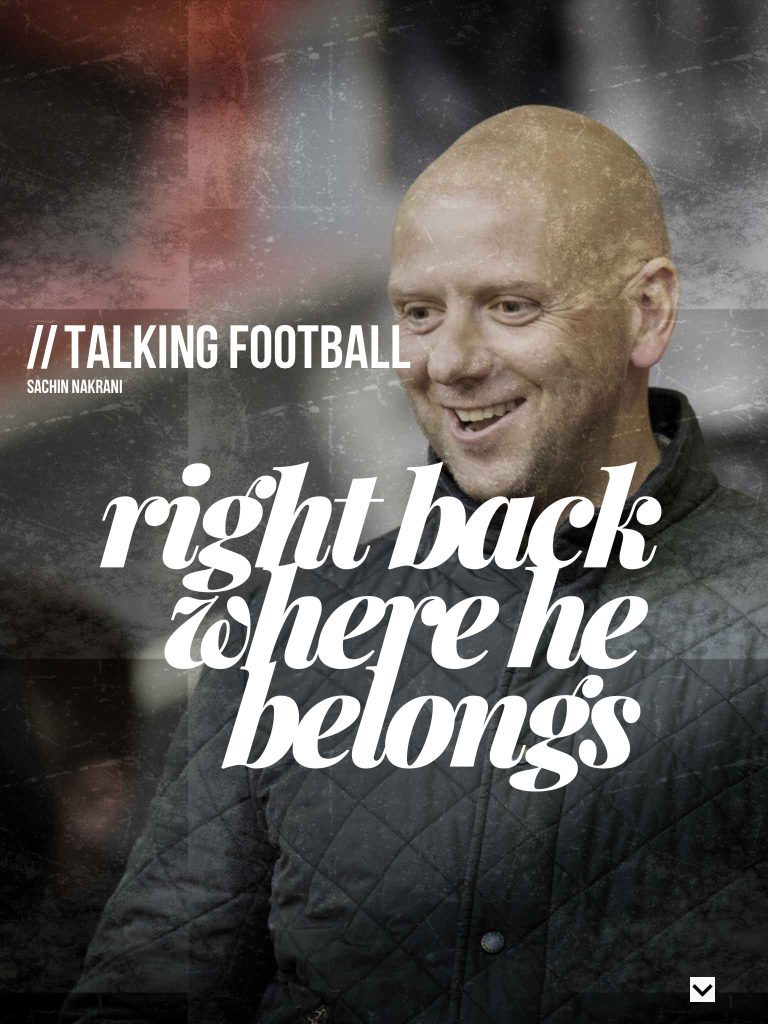 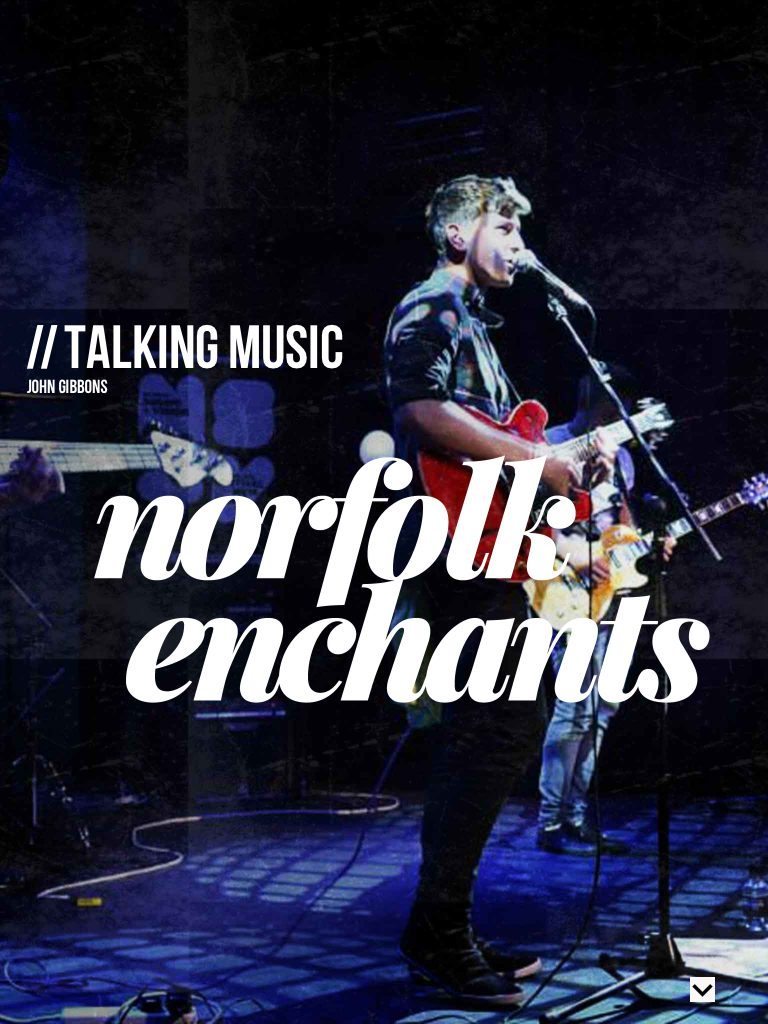 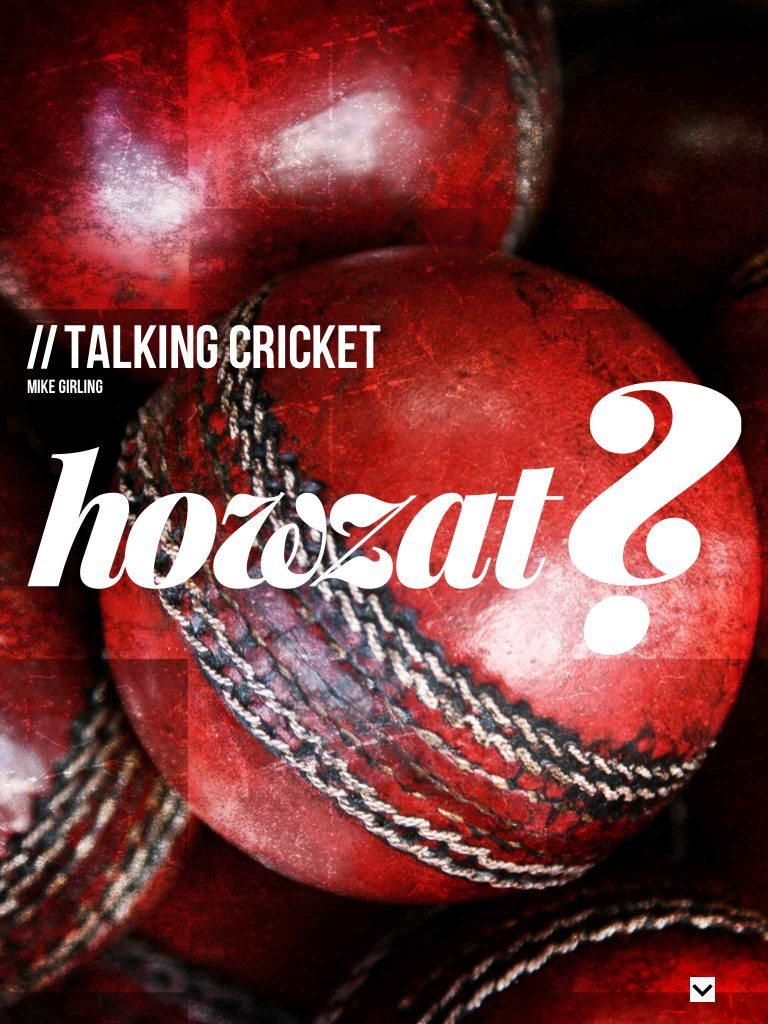