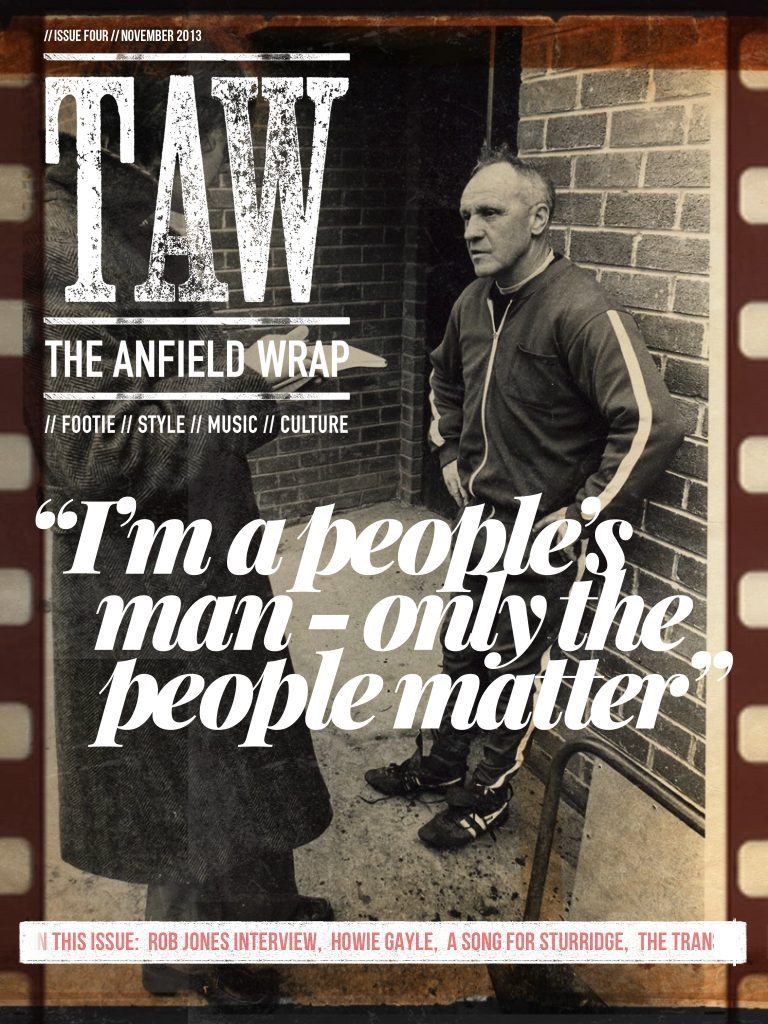 Neil was joined by Kristian Walsh, Rob Gutmann and Sean Rogers as they sum up the season so far.

Music this week from Doodah Farm