PODCAST: PUSH THE FEELING ON 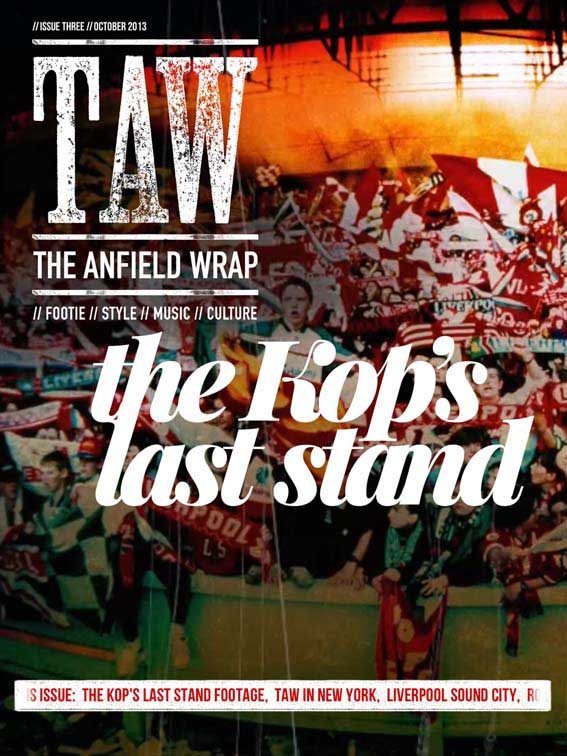 Neil was joined by Gareth Roberts, Karl Coppack and Steph Navarro as they look back at another crazy Liverpool win and towards the international break with Liverpool joint top of the league.

Direct link to PODCAST: PUSH THE FEELING ON