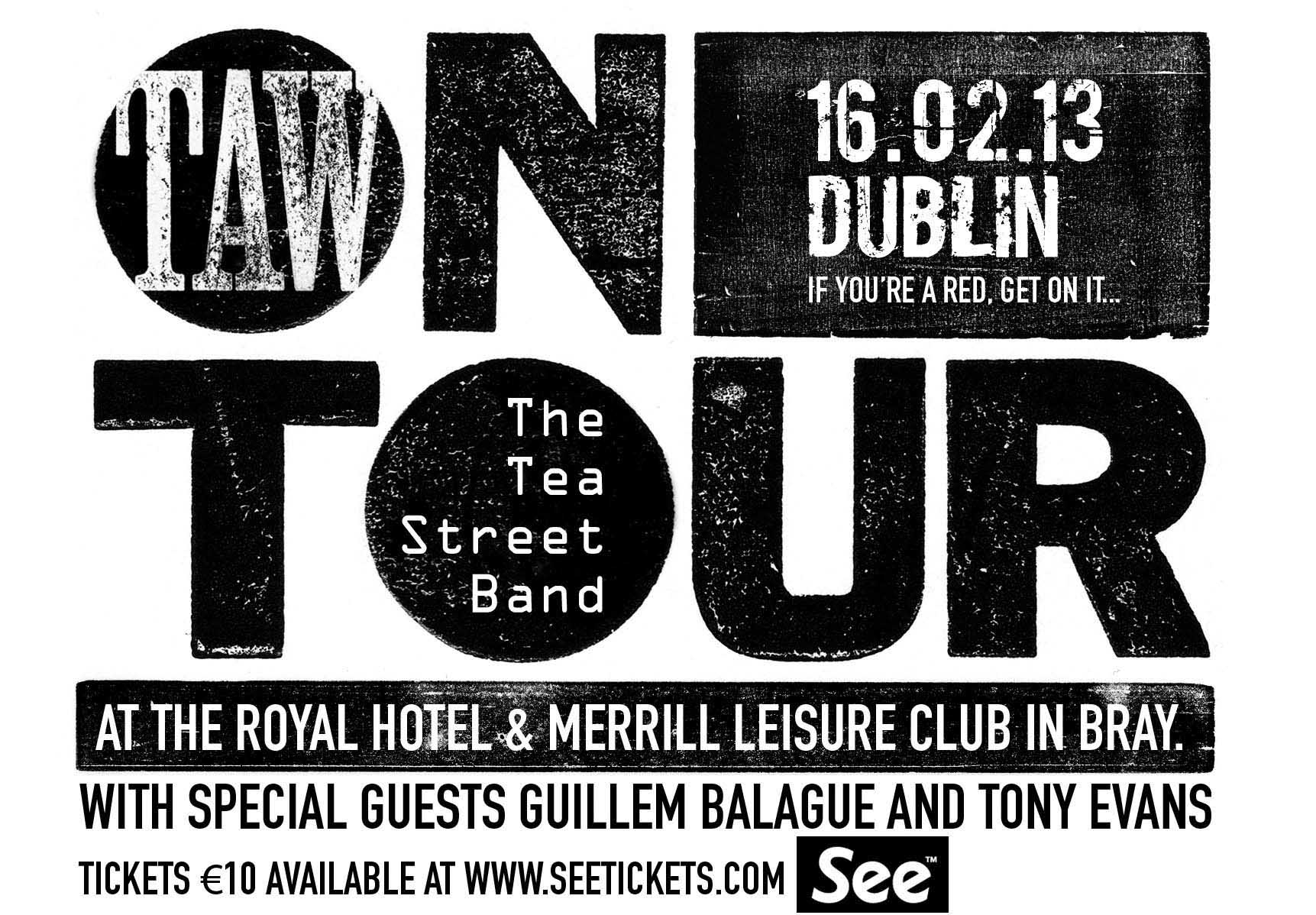 LIVERPOOL fans in and around Dublin are invited to join Sky Sports’ Spanish football expert Guillem Balague and Tony Evans, Football Editor of The Times, for a very special version of the award-winning Anfield Wrap radio show.

Guillem and Tony will join regulars from the popular football show to discuss the latest happenings at Anfield and of course Spanish football and take questions in an audience-only special from The Royal Hotel and Merrill Leisure Club in Bray.

Guillem will also be talking about his new book, Pep Guardiola’s biography, Another Way of Winning.

The night, on Saturday, February 16, 2013, will also feature a set from Liverpool-based rock and roll dance combo The Tea Street Band and a DJ will see out the night.

Ticket are priced €10 and will be available from See Tickets: www.seetickets.com

All profits from the evening will go to the Hillsborough Justice Campaign.

The Anfield Wrap was launched in August 2011 by a group of fans and has since gone on to become the most-popular Liverpool FC podcast, downloaded by around 30,000 supporters every week with total figures now fast closing in on two million.

It was crowned the Football Supporters’ Federation Podcast of the Year and is now also a weekly show on Liverpool-based radio station City Talk 105.9.

Co-founder Andy Heaton said: “The show and the website have always been well-supported by Liverpool fans throughout Ireland and this is a great opportunity to bring The Anfield Wrap to a fantastic city. We can’t wait.”

Guillem Balague said: “Irish fans’ passion for football, and in particular Liverpool and Spanish football, is second to none and it will be a real pleasure to be a part of the show.”

And Tony Evans added: “Liverpool and Dublin and Scousers and the Irish go back a long way. It promises to be a great night and a brilliant opportunity to raise money for a very worthy cause.”