PODCAST: AFTER THE BIG ONE

Direct link to PODCAST: AFTER THE BIG ONE 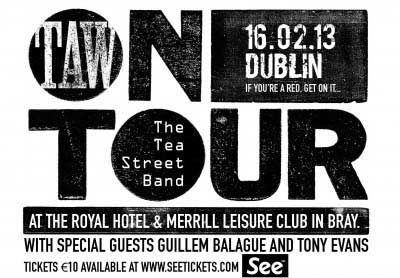