Neil is joined in the tower by Paul Cope and Jim Boardman as they go through the week’s events, City’s reported interest in Suarez and the visit of Dave Whelan’s Wigan.

Music this week from Ste Hedley and Sally Pepper. 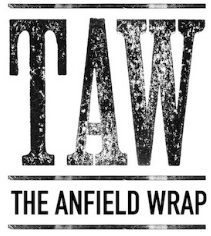 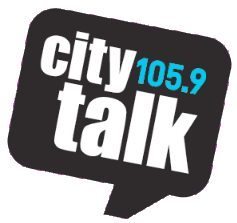