To celebrate the launch of Steven Gerrard: My Liverpool Story, The Anfield Wrap, in an exclusive competition, have been given a Liverpool shirt signed by the man himself to give away.

For a chance to win this fantastic prize, retweet the competition announcement on our twitter feed and listen to #TAW on CityTalk and the Podcast over the next week. 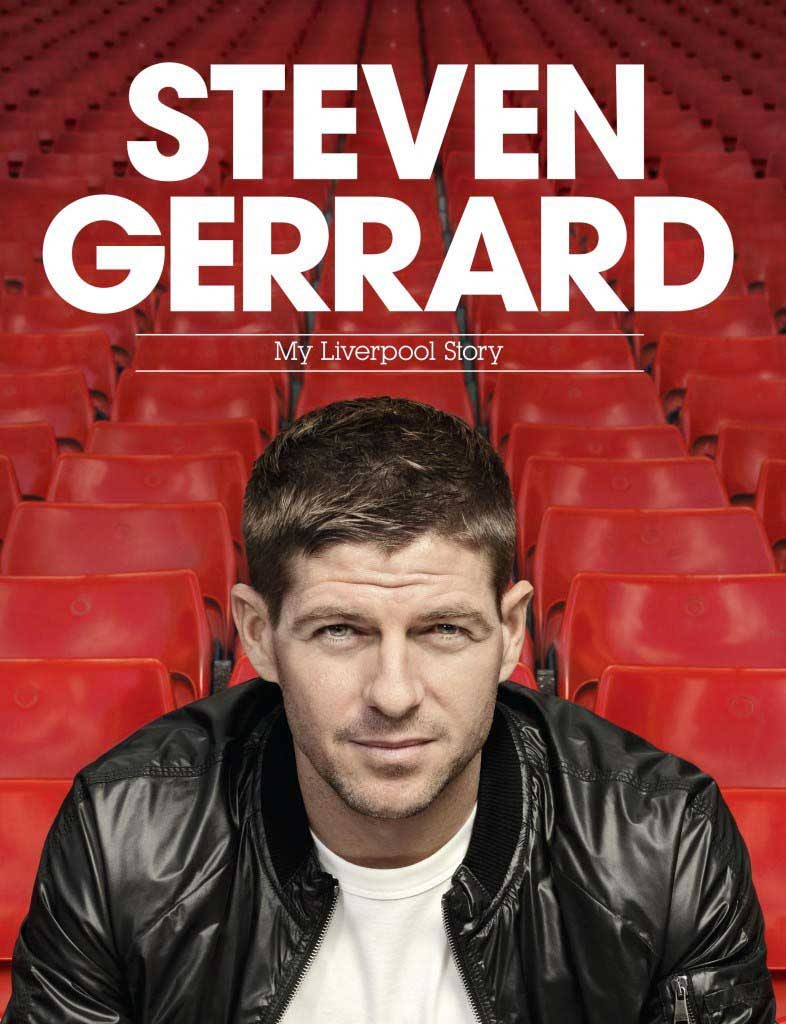 My Liverpool Story is a stunning photographic celebration of Gerrard’s Liverpool career, complete with more than 150 colour photographs and intriguing commentary from the midfielder who is such a hero to Liverpool’s legions of fans worldwide.

Steven Gerrard has made in excess of 580 appearances and scored almost 150 goals for the Anfield side, the club he joined as an eight-year-old. During his illustrious time at Liverpool, Gerrard has won the Champions League, the League Cup three times, the FA Cup twice and the UEFA Cup, as well as being awarded the PFA Player of the Year and FWA Footballer of the Year. There’s also the small matter of 96 caps and 19 goals for England.

My Liverpool Story is published by Headline in hardback and e-book and is out today.