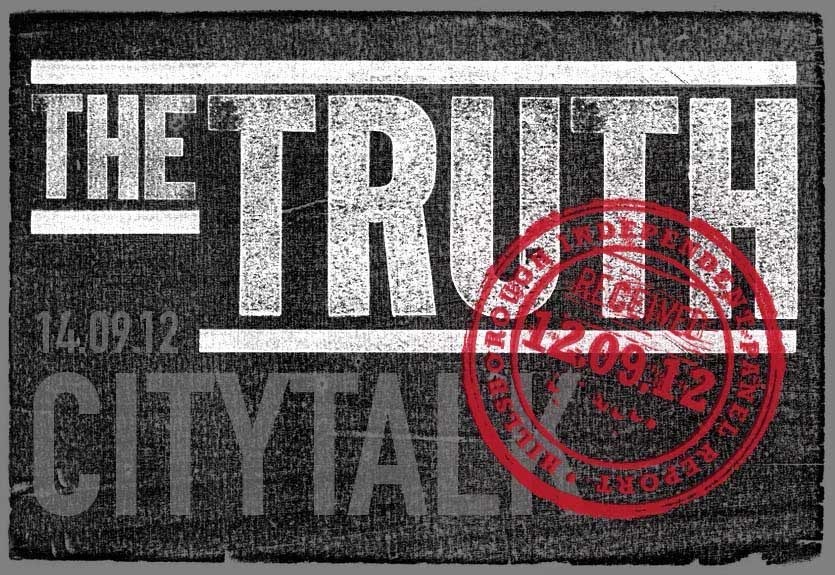 Neil is joined by Mike Girling, Steve Graves and Mike Nevin as they pull apart what has been a historic week for the city.

Music this week from Rachael Wright, Silent Sleep and a very special track from the Irish Sea Sessions group to close the show.