THE HJC is aware of an amendment to the new 2012/13 kit, which has recently been launched. The group has noted that the Hillsborough flames and “96” will now appear on the back of the shirt “after consultation with family members”.

No bereaved families involved with the HJC were contacted or consulted.  Indeed, the first time we became aware of this was via the Supporters’ Committee minutes of their March meeting.

Once again LFC has chosen to ignore  the HJC and their families. The continued refusal of the club to acknowledge the HJC is insensitive, divisive and deplorable. 96 is more than a number. LFC would do well to remember that. 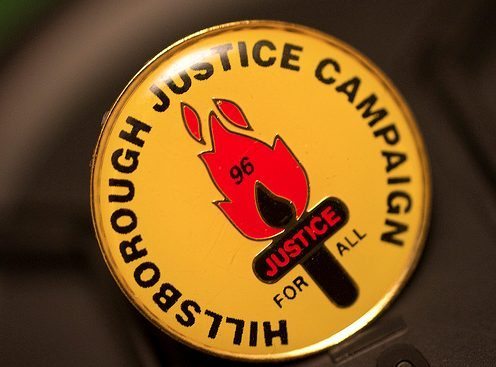