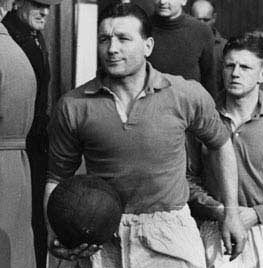 OUR most successful manager was about to take charge for his first season. Twenty trophies in nine seasons, and he didn’t really want the job, what a genius. I somehow reckon he was worth the £10 signing-on fee and his £5 weekly wage back in 1939.

Liverpool’s current buy British players philosophy can hopefully provide the success Bob achieved with it. Take a look at some of his signings, it’s like a bloody hall of fame: Hansen, Nichol, Souness, Grobbelaar, Kennedy, Lawrenson, Whelan, Rush and The King to name a few.

There’s so many great quotes from Bob over the years but this one ranks up there with the best of them. 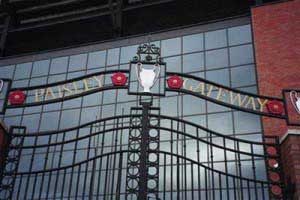 Celebrating Liverpool’s first European Cup win in 1977:
“This is the second time I’ve beaten the Germans here… the first time was in 1944. I drove into Rome on a tank when the city was liberated. If anyone had told me I’d be back here to see us win the European Cup 33 years later I’d have told them they were mad! But I want to savour every minute of it… which is why I’m not having a drink tonight. I’m just drinking in the occasion.”

God bless you Bob, you were a true gent and sadly missed. YNWA. 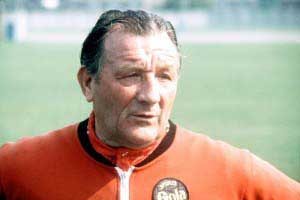