JÜRGEN | Part One: The Challenge 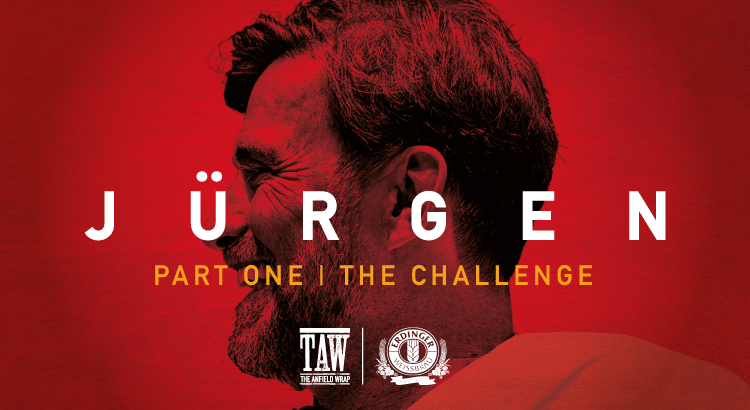 From growing up in the shadow of the famous Black Forest, to the beginning of Jürgen’s professional career in Frankfurt, becoming a hero as a player and subsequently the manager of Mainz, taking Borussia Dortmund right to the top of European Football, and waking up the sleeping giant in Liverpool.

This is a story directed and told by the fans that love Jürgen, but featuring stories from each of his homes: including the Mayor of his hometown Glatten; teammates from his Frankfurt days; son of his legendary manager Wolfgang Frank, plus the Mainz CEO who gave him his first job; members of his most successful Borussia Dortmund side; plus his former dressing room leader and neighbour Adam Lallana, plus legendary former player and manager Kenny Dalglish at Liverpool.

With 35 unique interviews filmed across four countries, The Anfield Wrap paints the full picture of Jürgen Klopp — the man, the manager and the leader.